Uganda to Re- Nationalise Its Electricity Industry 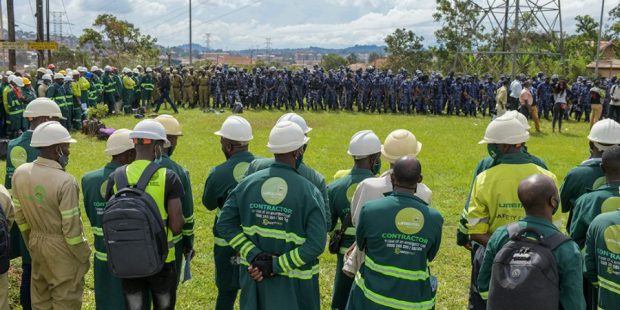 The Ugandan government wants to “minimize expensive private capital” in the electricity sector by bringing it under direct state management and control.

The country’s public officials are disappointed with the execution of the 20-year concessions granted to two companies for generation and distribution and have decided not to renew them.

Eskom’s generation licenses- to run two hydropower stations- will expire in March 2023 and will not be renewed.

Umeme Limited (UMEME.UG)’s monopoly rights to distribute power in Uganda, will not be renewed when it expires in 2025.

In their place the Uganda National Electricity Company Limited (UNECL), a state-run company which is currently under formation, will manage the generation, transmission and distribution segments of the electricity sector. UNECL, will likely be structured as a Public Private Partnership (PPP) with the state firm as a majority shareholder, according to a statement by the energy, ministry said.

The government hopes, by taking electricity supply back from the private sector, it could enormously reduce costs to consumers.

President Yoweri Museveni has repeatedly complained that expensive private capital was responsible for high electricity tariffs in Uganda, which makes it unaffordable for consumers.