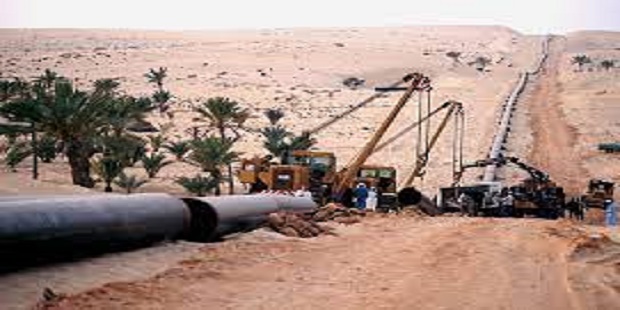 Italian major ENI has announced the closing of Snam’s acquisition of a 49.9% of the equity interest directly and indirectly held by ENI in the companies operating two groups of international gas pipelines connecting Algeria to Italy.

These ownership interests were transferred by ENI to a new company (SeaCorridor S.r.l.), of which Snam has acquired 49.9% of the share capital, while the remaining 50.1% continues to be held by ENI. ENI and Snam will exercise joint control of SeaCorridor under joint governance arrangements.

Snam paid ENI a total consideration of about 405 million euros in the transaction [2].

“The transaction leverages ENI’s and Snam’s respective areas of expertise in gas transport on a strategic route for the security of Italy’s natural gas supply”, ENI says in a statement, “enabling potential development initiatives within the hydrogen value chain also thanks to the natural resources North Africa has to offer. The North Africa – Europe link is a key element of progressive decarbonisation at the international level in support of the energy transition.

“The transaction has obtained the authorisations envisaged under antitrust legislation and so-called golden power legislation, consent from the Tunisian government as well as the approval of the shareholders and corporate bodies of the various target companies”.

« Moza Bid Round: China Gets Five Out of Six Awarded Blocks
Afentra Wins Small, But the Sonangol Prize Is Still Out of Grasp »