Moza Bid Round: China Gets Five Out of Six Awarded Blocks 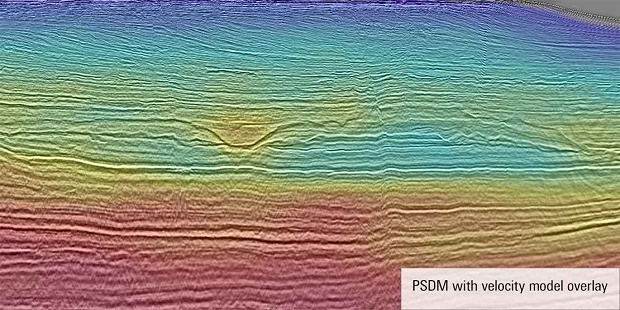 ENI, the aggressive Italian major, was awarded one block.

No bids were made for ten of the sixteen offshore blocks which were offered in the round, launched in November 2021.

Bidders even ignored the two blocks in the Rovuma Basin, off the coast of the northern province of Cabo Delgado, which are adjacent to Areas 1 & 4, known to host over 100Trillion cubic feet of gas (proven).

Three of the blocks granted to CNOOC (A6-R, A6-E and A6-G) are all in Angoche Basin, in the region of Angoche, off the coast of Nampula province.

The other two (S6-A and S6-B) are in the Save region, off the coast of Inhambane, and near the mouth of the river Save.

The sixth block (A6-C), awarded to ENI, is also in the Angoche region.

INP says that the work programmes proposed by CNOOC and ENI for the first period of exploration will allow investments of around $370Million, including the drilling of at least four wells.