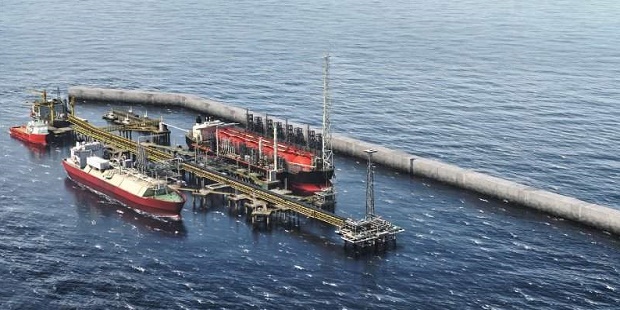 Technip Energies has announced the sail away of the Greater Tortue Ahmeyim (GTA) Floating Production Storage and Offloading (FPSO) from China to Senegal and Mauritania.

The FPSO will serve GTA Phase 1 site on the maritime border of Mauritania and Senegal.

The project is based on the development of two offshore gas fields namely Tortue and Ahmeyim. GTA Phase  will produce 2.5Million tonnes per annum (2.5MMTPA) of LNG in its first phase of development for which the final investment decision (FID) was taken in December 2018.

The floating facility measures 270 metres in length, 54 metres in width and 31.5 metres in depth. It is as large as two football fields and is of the same height as a 10-floor building. The FPSO includes eight processing and production modules and can accommodate 140 people on board. The key function of the FPSO is to remove water, condensate and reduce impurities in the gas stream before exporting processed gas to the FLNG facility in Mauritania and Senegal.