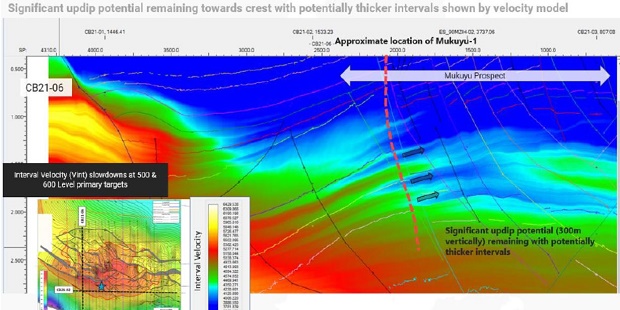 Media reports about the conclusion of the Mikuyu-1 and Mikuyu-1 Sidetrack have played up the number of hydrocarbons shows encountered by these keenly watched wildcats.

But Invictus Energy, the Australian listed operator and 80% equity holder ofthe SG 4571 licence in Zimbabwe’s Cabora Bassa Basin, has never uttered the word “discovery” in any of its correspondences on the subject.

The company’s focus on identification of ”13 potential hydrocarbon bearing zones and combined 225metre gross potential hydrocarbon bearing zones identified in primary Upper Angwa target”, which have become  attention grabbing headlines, could, however create a “ReconAfrica Moment” for Invictus, as it can edge on investors to mentally mapping the “lead time” to first oil.

The company admits that “some gross intervals may contain significant proportions of non-net reservoir. Further log calibration will be obtained following completion of side wall core analysis”.

What is more, there were several challenges that Invictus faced in the process of drilling and they should have been farther up in the press releases than they are. A few:

Invictus is still interpreting the well data with results to be integrated into the seismic interpretation and basin models to guide future well locations and exploration prospect selection. Of note is that planning has commenced for Mukuyu appraisal & Phase 2 drilling and evaluation.

The Company is now assessing the forward work programme and a range of targets for the first well in its Phase 2 drilling campaign, including Mukuyu-2 and Baobab-1, as well as other promising exploration prospects identified across the wider Cabora Bassa acreage. The timing of the forward exploration and drilling will be determined following the completion of long lead and well services tendering exercises which are commencing imminently. 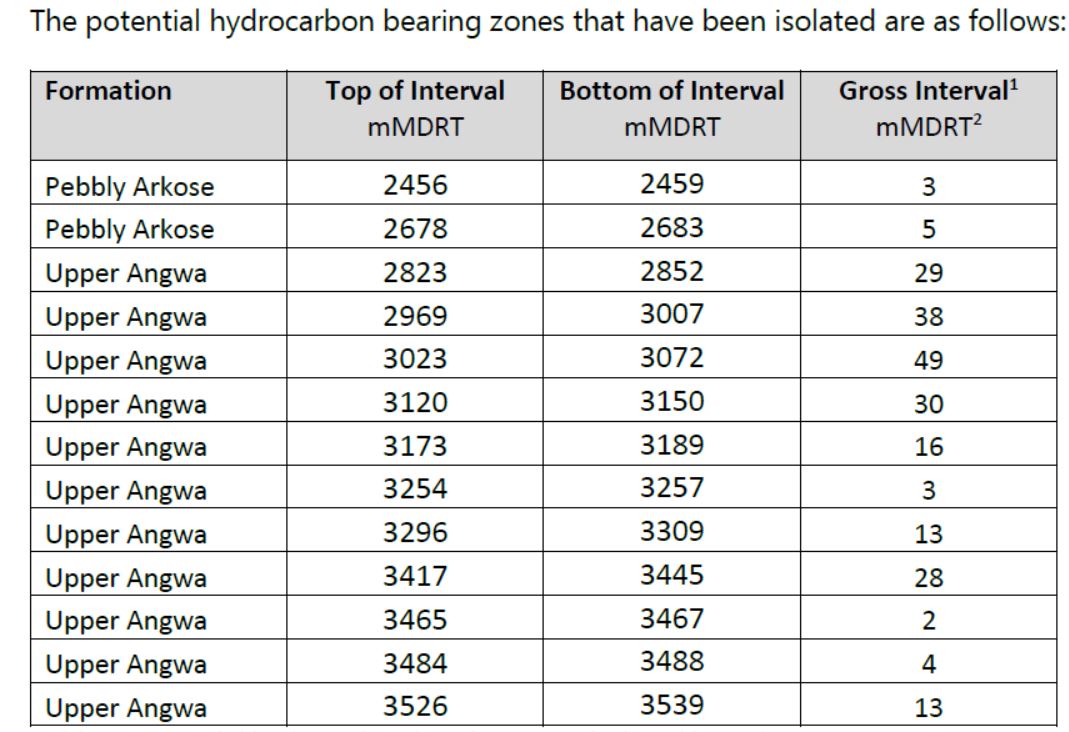