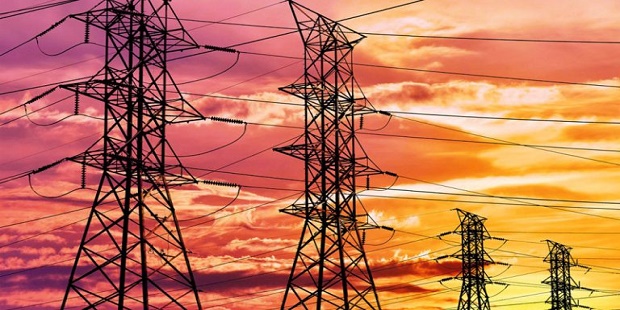 Italy has proposed a $2.8Billion electrical interconnection project across the Mediterranean with Egypt

The Italians submitted a proposal to the Egyptian Electricity Transmission Company to work on a joint electricity interconnection project between the two countries with a capacity of between 2,500MW and 3,000MW.

The Europeans have reportedly proposed signing an MoU to begin conducting a feasibility study for the project, the costs of which the Italian side would cover. The Italian proposal also commits the country to securing funding from Italian banks and European financing agencies for the project, were it to go ahead.

Egypt has built a large surplus of electricity generation capacity over the past few years — and Europe is looking for energy suppliers.

Italy’s proposal comes as Europe faces an unprecedented energy crisis as a result of Russian fossil fuels. Egypt has already been preparing to link its electricity grids with Greece and Cyprus through a subsea cable as part of the $4Billion EuroAfrica Interconnector project since 2018, and May 2025 is the on-stream date for the $1.8Billion 3,000MW Egypt-Saudi electricity interconnection. The Egyptian grid is currently linked with Jordan, Palestine, Libya, and most recently Sudan.

« Uganda to Re- Nationalise Its Electricity Industry