All articles in the DOWNSTREAM/RETAIL Section: 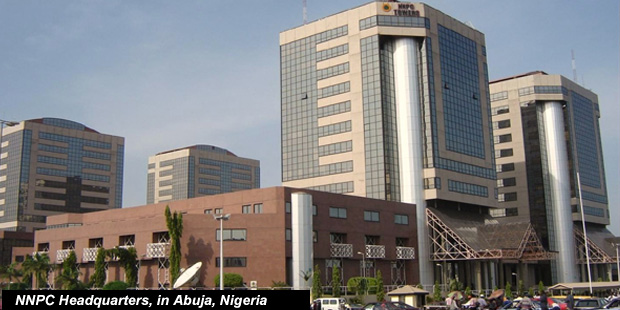 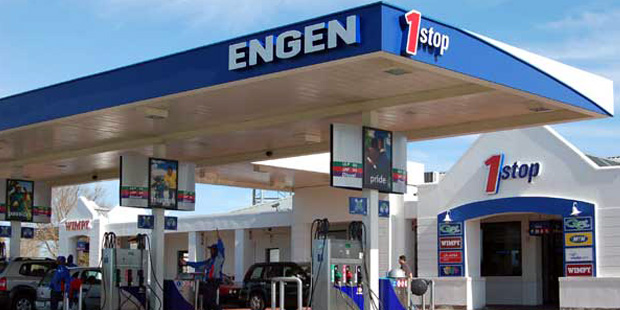