All articles in the Upstream Section:


Upstream M&A Deals on the Rise, Return to Pre-COVID 19 Levels 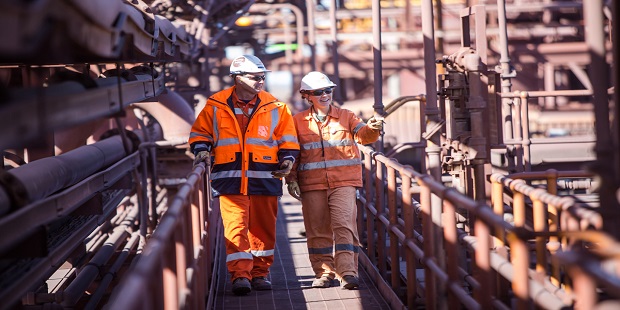 Industry analyst Rystad of Norway says that global upstream merger and acquisition (M&A) deals rebounded to pre-COVID-19 levels in 2021, reaching a total of $181Billion, a 70% increase over 2020, The total deal value for 2021 was the highest in three years and almost reached the highs seen in 2017 and 2018 of $205Billion and $199Billion, respectively, Rystad Energy research indicates.

“Sellers faced difficulty finding buyers during the downturn in 2020, but that ended last year as big deals made a comeback on high commodity prices and a strengthening market.”, the report says. “Deals valued at more than $1Billion accounted for $126Billion, or 70%, of the global total. The share of $1Billion-plus deals rose almost three-fold, with 35 such deals announced in 2021 compared with just 13 in 2020.

The share of resources sold in deals shifted in 2021, with gas accounting for 56% of all traded resources, a sizeable jump from the 43% share it had in 2020. Oil accounted for 31%, and natural gas liquids came in at 9%. This shift was primarily driven by the North American acquisitions in 2021 but was also helped by deal activity in other regions.

“With a strong potential deal pipeline, continuous pressure on companies to transform amid a global push to lower carbon emissions while simultaneously delivering profitable oil and gas production, and an average oil price of above $60 per barrel expected for 2022, the upstream M&A market is likely to stay active for the foreseeable future,” says Ilka Haarmann, senior analyst at Rystad Energy.

Breaking down the deals

Company acquisitions totaled $76Billion, around 42% of the global announced deal value in 2021, a drop in share compared with 2020 when purchases accounted for about 57% of the total deal values. The largest company acquisition by deal value was the merger of Cimarex Energy with Cabot Oil & Gas, which was valued at about $17Billion. Following suit with most other North American acquisitions announced in 2021, the deal agreement was signed in the year’s first half. Cimarex and Cabot did not have overlapping asset positions. The same applied for Appalachia-focused independent Southwestern Energy when it acquired Haynesville-focused Indigo Natural Resources for $2.7Billion and when Paloma Partners acquired Goodrich Petroleum for $480 million. Other US company acquisitions saw the merger consolidate the buyers’ existing portfolio positions.

The largest field acquisitions were Aker BP’s announcement to acquire Lundin Energy’s oil and gas portfolio, valued at about $14Billion, and ConocoPhillips’ acquisition of Shell’s Permian Basin position for $9.5Billion. Field acquisitions in the Permian totaled $19Billion in 2021, accounting for more than half of North American field and license acquisitions, which totaled $35Billion. Russian acquisitions amounted to $12Billion, while in Europe, they clocked in at around $24Billion.

The only peer group with positive net inorganic resource growth in 2021 was public companies, while private players and national oil companies (NOC) divested more resources than they acquired on a net basis. Public companies increased their net resources by about 12Billion barrels of oil equivalent (BOE) through acquisitions last year. However, there are significant discrepancies between different company segments within this group. The top segment in terms of acquiring resources was public independents growing their positions mainly in North America. Among them were Coterra Energy (formed by the merger of Cimarex Energy with Cabot Oil & Gas), Southwestern Energy, EQT Corporation, Chesapeake Energy and ConocoPhillips. In total, public independents acquired around 34Billion BOE of resources in 2021 and sold approximately 21Billion BOE, resulting in a net resource growth of about 13Billion BOE for public independents.

Among public companies, the majors were the most aggressive in divesting resources in 2021, reducing their collective resources by about 5.5Billion BOE on a net basis. The largest inorganic resource reduction among majors was made by Shell, which divested nearly 3Billion BOE in North America, 500 million BOE in Africa and 200 million BOE in Asia. In total, Shell sold around 3.3Billion BOE net for more than $11Billion in net proceeds in 2021. ExxonMobil – the major with the second-largest inorganic resource reduction in 2021 – divested net resources of nearly 1Billion BOE for a net amount of about $3.8Billion, mainly through sales in Europe and Asia.

The deal pipeline is robust, and the upstream M&A market looks set to continue to strengthen, with deals in the US likely to remain a crucial driver of the global deal value. Large sales in other regions may also materialize in 2022, particularly if majors continue to streamline their portfolios. While resources under development and production can receive high values in the current environment, buyers appear to be more cautious about discovered resources. Without larger changes in the macroeconomic environment, this discrepancy could persist. However, a further steady increase in valuations for producing and under development resources appears unlikely, judging by historical values.

For more analysis, insights and reports, clients and non-clients can apply for access to Rystad Energy’s Free Solutions and get a taste of our data and analytics universe.


Our upstream infrastructure is foundation for an Industrial park 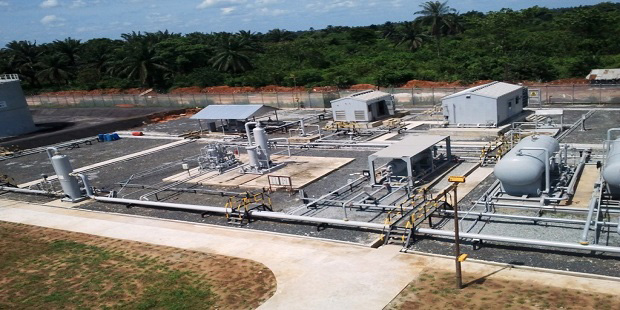 Watersmith Petroman Oil is primarily a marginal oilfield operator in Nigeria, producing, at peak, 7,000Barrels of Oil Per Day in the Ibigwe field.

It started production on the field in 2008. 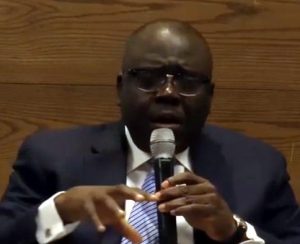 The company’s aspirations for scale led it to acquire 8% in NDWestern in 2012, at a time the latter was purchasing the 45% of the Oil Mining Lease (OML) 34 that Shell, TOTAL and ENI were selling

11 years since the company started production in Ibigwe, and seven years since investment in NDWestern, Abdulrazaq Isa, its Executive Chairman says “the next wave of thinking in our company is that can we provide an industrial infrastructure where we then begin to provide other services to other people?”

Watch Abdulrazaq Isa explain the diversification of Waltersmith in this video