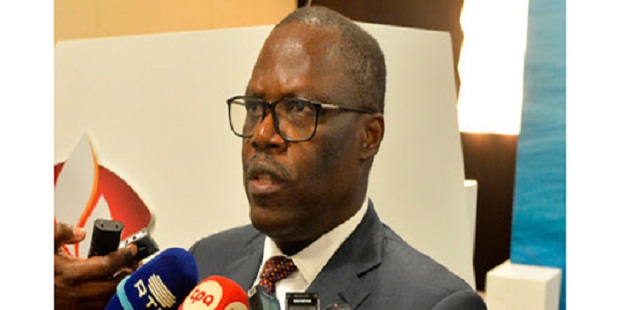 ExxonMobil will operate the three blocks, with 60% interest, while, Sonangol P&P “will have an associative participation of 40%”, a statement by ANPG declares.

Paulino Jerónimo ANPG ‘s Chairman of the Board of Directors, remarks that ExxonMobil’s presence in the Namibe Basin, where the country has never found hydrocarbon, is a key advantage. It would, he argues, help the country  to deepen the geological knowledge  in the largely unexplored basin.

“The success of the work carried out in Angola by international operators, many of whom already have a consolidated presence in the country, is an extremely important factor for the development and credibility of the Angolan oil sector”, Jerónimo notes.

“We will work with the Angolan government and ANPG to identify the border areas with the best resource potential, applying our proven experience and our cutting-edge technology,” says Andre Kostelnik, ExxonMobil’s General Manager in Angola, adding that ” these new concessions are the result of the long success history of our exploration and production activities in Angola.”

Sebastião Gaspar Martins, Chairman of the Board of Directors of Sonangol, in turn, considers the extension of prospecting and exploration activities to an area unexplored in Angola to be extremely important. “We are excited to be a part of this challenging project”, he explains.