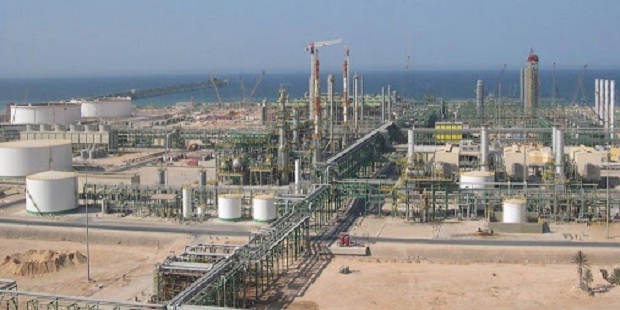 Algeria and Libya, the two net exporters of crude oil in North Africa, will experience the highest contraction of their economies in the region.

Libya, which is mired in civil war on top of the challenges of COVID-19 and fall in demand for crude oil, will contract by 58.7% in 2020, by IMF estimates.

Algeria’s GDP will drop by 5.2%, says the global lender.

While Algeria is not at war, its political system is delegitimised by weekly protests and political tensions, which do not appear likely to go away anytime soon.  Unemployment in the country runs at 11.1% and youth unemployment stands at 26.4% for the under 30s, who make up two-thirds of the country’s population of 41 Million.

Meanwhile, Egypt, a net oil importer with a robust hydrocarbon industry and a diversified economy, will experience a 2% growth rate in 2020. It is the bright star in the region.

Tunisia and Morocco, no petrostates, no oil exporters, will also fall, with the former contracting by 4.3% and the latter dropping by 3.7%.

The IMF also predicts that, at 20% of GDP, Algeria’s budget deficit will be the worst in North Africa. The country, which is Africa’s third highest oil producer, will experience a high current account deficit, at-18.3%, in the year.

This article was first published in the May 2020 edition of the Africa Oil+Gas Report.