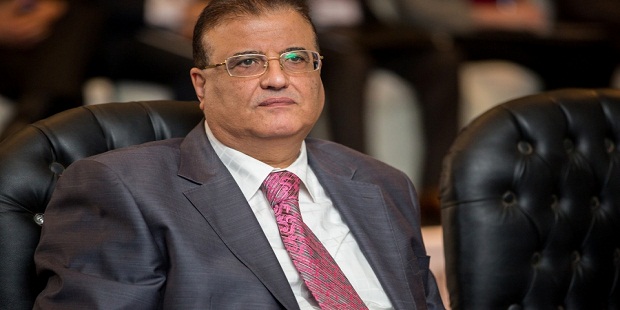 Neptune Energy has announced that Mohamed Mounes Shahat will join the company in December to take on the role of Egypt Managing Director, based in Cairo.

Mounes joins Neptune from Egypt’s Ministry of Petroleum, having most recently held the position of Minister’s Advisor for Gas Affairs.

Neptune is a privately owned European independent with net production of 145,000Barrels of Oil Equivalent Per Day (BOEPD) in Algeria, Egypt, Norway, UK, Germany and Asia Pacific. It operates the North West El Amal Offshore Concession  and holds equity in Alam El Shawish West in the country’s Western Desert as well as the Ashrafi field in the Gulf of Suez. Neptune’s largest African hydrocarbon property is its stake in the Touat facility in Algeria, which commenced natural gas export in September 2019 and aims to plateau at 450Million standard cubic feet a day.

With almost 40 years’ experience, Mounes has a strong technical and commercial background, having begun his career with the Gulf of Suez Petroleum Company in Egypt as a Petroleum Engineer.

Mounes has a B.Eng in Petroleum Engineering from Cairo University.

Gamal Kassem, Neptune’s current Egypt Managing Director, will continue with the company until the end of the year, supporting Mounes’ transition into the role.

Jim House, CEO of Neptune, said: “We are very pleased to welcome Mounes to the company at an important time for the business. He brings a wealth of experience to Neptune and a deep knowledge of the industry in Egypt.

“He joins Neptune as we progress our plans for the North West El Amal block, following the seismic acquisition earlier this year. He will also build on our strong relationship with the Ministry of Petroleum and Egyptian General Petroleum Corporation as we progress work on our concessions.

“I would like to thank Gamal for his dedication to the business in Egypt and for his continuing leadership until Mounes’ transition is complete.