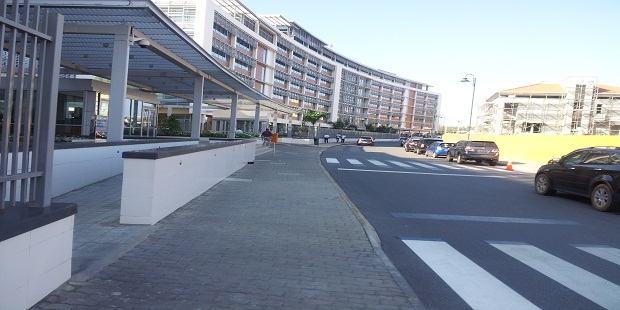 An incident that occurred in Angola in 2001, led to the formation of the Extractive Industry Transparency Initiative EITI.

But the country itself had abstained from being part of the international body for these last 19 years.

Now the Angolan Government has formally notified the EITI of its intention to join the 54 countries already implementing the EITI Standard.

The organization recalls, on its website, how opacity in the Angolan oil sector quickened the steps that led to the EITI’s founding.

In February 2001, when BP published the signature bonus of $111Million it paid to the Angolan government for an offshore license and committed to publish more, it sparked a strong reaction from Angola. In his 2010 memoir, “Beyond Business”, Lord John Browne, the then Chief Executive Officer of BP, recalled how he received a cold letter from the head of the Angolan national oil company, Sonangol, stating that, “[I]t was with great surprise, and some disbelief, that we found out through the press that your company has been disclosing information about oil-related activities in Angola”. The backlash and threats from the Angola government, led Lord Browne to conclude “clearly a unilateral approach, where one company or one country was under pressure to ‘publish what you pay’ was not workable”.

19 years later, 52 resource-rich states have committed to improving extractives sector transparency by implementing the EITI Standard. Yet Angola has never been a member.

In a letter to the EITI Board Chair, dated 14 September 2020, the Minister of Mineral, Oil and Gas Resources, Diamantino Pedro Azevedo, outlined steps already taken towards EITI implementation.

These include signature of Presidential Order 117/20, appointing the Minister to the role of President of the National Coordination Committee of the EITI, and a public statement announcing the Government’s commitment to joining the initiative.

“The announcement of Angola’s intention to join the EITI is a welcome development,” said the EITI International Secretariat’s Executive Director, Mark Robinson. “We have been working towards this outcome with the Angolan authorities and the Norwegian Government, who have been supportive of our efforts.

In a statement last January, the EITI called on Angola to join the EITI and implement its Standard, in the wake of the Luanda Leaks, in which the International Consortium of Investigative Journalists (ICIJ) exposed records allegedly linked to businesswoman Isabel dos Santos, daughter of the former President of Angola. Some of these revelations concern the country’s state-owned oil company Sonangol, which dos Santos headed until 2017.

The EITI said, then, that it believed that EITI implementation could enable Angola “to make sustained progress in addressing governance challenges in its extractives sector, to the benefit of Angolan citizens.”