Baseload Capital to invest of $24Million to Bolster Geothermal Energy 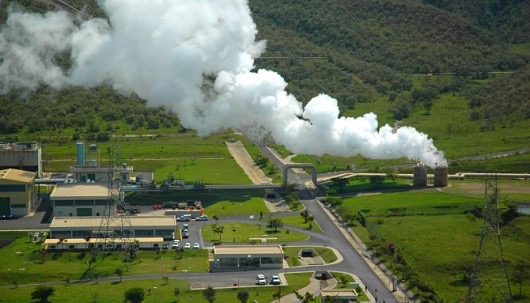 Stockholm based climate investment fund, Baseload Capital, has raised $24Million in new financing, corresponding to 250Million Swedish kronor. Behind the convertible loan are both existing and new investors, among them Bill Gates-founded Breakthrough Energy Ventures.

“The Earth’s heat can deliver renewable energy 24 hours a day, 365 days a year. So, it is no wonder more and more large investors see the potential in what we do. We are happy that our partners are supporting us as we continue our fast-paced growth,” says Baseload Capital’s CEO Alexander Helling.

This round of financing, amounting to $24Million, is one of the more substantial within the impact sector in Sweden. “Together with a credit facility of $25Million secured in the spring, Baseload Capital has raised just over half a billion Swedish kronor this year”, says a company statement. “This is comparable to last year’s fifth-largest funding round in the impact sector, to go by an influential listing in Dagens Industri, Sweden’s top business newspaper”.

Chevron Technology Ventures, the venture arm of the American oil major; Gullspång Invest and Breakthrough Energy Venturesare some of the investors in Baseload Capital’s financing round. Breakthrough Energy invests in technologies needed to reach net-zero emissions by 2050 and was founded by Bill Gates in 2015. The additional investors in the latest round are the energy technology company Baker Hughes and Nefco, the Nordic Green Bank. “Geothermal energy is an ideal source of stable, renewable base energy that complements solar and wind. It will be a crucial piece of the puzzle when the world needs to rapidly switch to a sustainable energy supply,” says Magnus Brandberg, Baseload Capital’s Chairman of the Board, and co-founder of Gullspång Invest.

Baseload Capital works closely with local affiliates to finance, plan and build facilities for extracting geothermal energy – the heat stored in the Earth’s interior. Unlike other forms of renewable energy, such as solar or wind, geothermal energy functions independently of the weather or daily fluctuations. It is therefore well suited for supplying large energy systems with a so-called base load – a constant electricity supply needed for a stable system. In addition to base power, the subsurface water can also be used to extract minerals such as lithium, creating an ecosystem of added benefits for the planet.

The $25Million credit facility secured by Baseload Capital this spring came from London-based Sustainable Development Capital. The credit provides flexible financing for commissioning new geothermal power plants, while the new convertible loan is intended for Baseload Capital’s continued expansion. Some of this capital will also be used to redeem the company’s green bond.

The involvement of companies like Chevron, one of the world’s biggest oil companies, and Baker Hughes, a global leader in energy technologies means that, as the use of geothermal energy increases, the expertise of these companies in deep drilling and geology will be vital for rapidly expanding Baseload Capital’s capacity.

It is the third of the three wind power plants in the Jabal al-Zeit wind station, whose total planned capacity is stated to be 580MW, with a production rate of 2MW per turbine. The station is located on a 100-acre site in District 3 of Jabal el-Zeit, along the western side of the coastal road of Hurghada, in Egypt’s Red Sea Governorate.

The first project, Jabal Al-Zeit 1, with 250MW capacity, was commissioned in February 2020; it includes 120 turbines. The second, Jabal Al-Zeit 2, whose construction was only just completed, has 110 turbines. Contract for the operation and maintenance of that second wind farm has gone to Siemens Gamesa.

The third, while the third Jabal Al-Zeit 3 ​​wind power plant will work with 60 turbines and has 120MW capacity.

Three companies, including Siemens Gamesa, Vestas and Volatalia, have informally expressed interest to bid. But they have to wait for the tender to be launched in the second quarter of 2021.

The government’s plan is that, after construction and inauguration, the period of operation and maintenance of the plant will be between five and seven years, and the period can be extended for another year in agreement with the New and Renewable Energy Authority.

The New and Renewable Energy Authority had announced its intention to establish a subsidiary company to maintain and operate wind projects, but it changed the course after studying its feasibility.

The agency decided, instead, to launch tenders to select companies to undertake the operation and maintenance for a specific period, or for an investor to establish the company himself, owning it in full, and undertaking the maintenance of the authority’s stations through a contract between the two parties for a period of 5 to 10 years, provided that the investor gets the fees for operating and maintaining the stations. The Renewable Energy Authority owns two wind stations, the first in Zafarana with a capacity of 550MW, which includes about 700 turbines of different capacities, the second in Jabal Al-Zeit 1 with a capacity of 580MW. 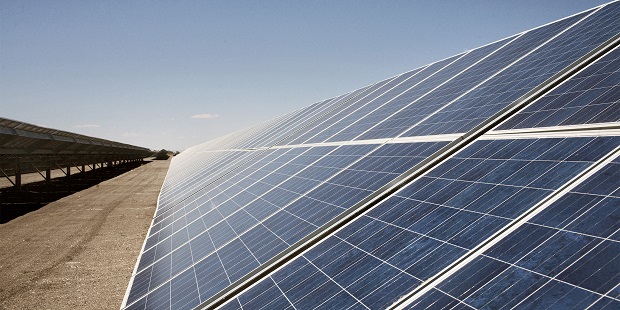 ENEL operates in South Africa as ENEL Green Power RSA (EGP RSA) and has a total of eight operational projects in the country, with installed capacity of 650MW.

South Africa leads the continent in renewable energy capacity, with close to 4,000MW of Wind and Solar power connected to the national grid since 2014. 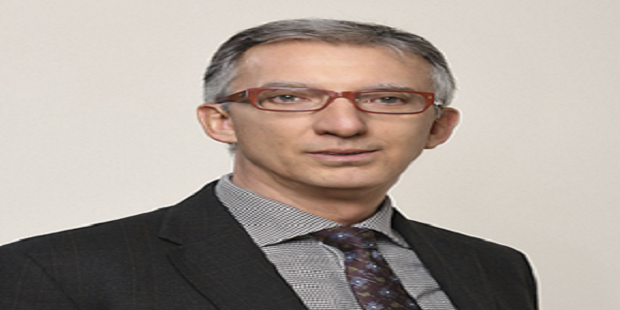 ENI has appointed Giuseppe Ricci as the new Energy Evolution Chief Operating Officer.
The Italian major announces that Massimo Mondazzi, current Energy Evolution Chief Operating Officer, “will leave the Company starting from the 1st January 2021”.
“At the same time, Massimo Mondazzi will be appointed to the Board of Directors of Fondazione ENI Enrico Mattei”, ENI says in a release.
It will be the second job promotion for Ricci in six months. Only last July, he was given a combined role of Deputy Chief Operating Officer for Energy Evolution and Director Green/Traditional Refinery and Marketing for the group.
Before then, he had been literally stuck in a job for eight years: Ricci had been the executive responsible for Health, Safety, Environment and Quality for the entire ENI group since 2012. Prior to that he was responsible for ENI’s Industrial, Refining & Marketing Department.
Mr. Ricci was born in 1958. He graduated from Politecnico Torino, Italy’s oldest engineering University, in 1984.