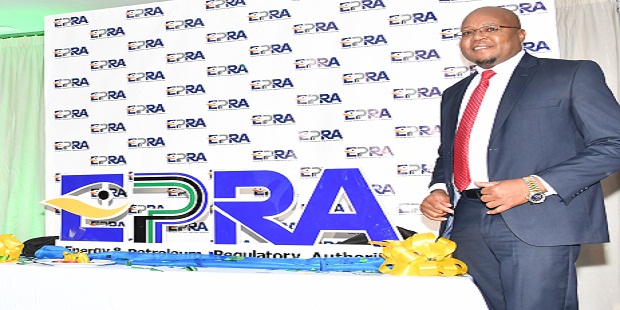 Pavel Oimeke has returned to his position as Director General of Kenya’s Energy and Petroleum Regulatory Authority (EPRA), after the Employment and Labour Relations Court in Nairobi cleared him for reappointment.

Jackton Ojwang, retired Supreme Court Judge and chairman of the EPRA board said in a statement that Mr. Oimeke could now return to his job.

Oimeke, a trained engineer initially appointed on August 1, 2017, was to have commenced the second three-year term at the head of the agency on August 1, 2020, but an EPRA board meeting decided to send him on leave pending the outcome of a case where a petitioner, Emmanuel Wanjala, challenged his second term in office.

Mueni Mutung’a, the EPRA Secretary and Director of Legal Affairs, has been acting as Director General since August 17, 2020.

EPRA, a Kenyan state corporation established under the Energy Act, 2006, is the sector regulatory agency responsible for economic and technical regulation of electric power, renewable energy and downstream petroleum subsectors.

“His reinstatement follows a court order issued by in Nairobi on October 6, 2020,” Mr Ojwang’ said in a statement. “Mr Oimeke had stepped aside in August 2020 pending the hearing and determination of a court case contesting his appointment as director-general”.