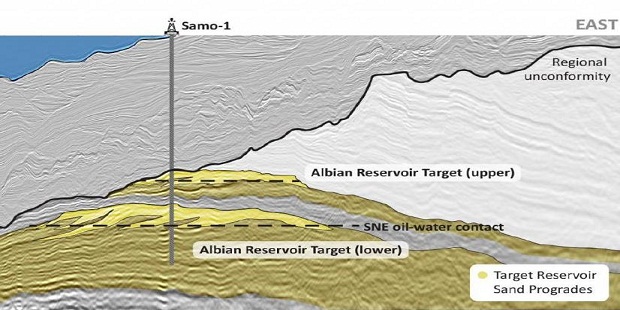 
FAR Is Unlikely to Go Far in Senegalese Field 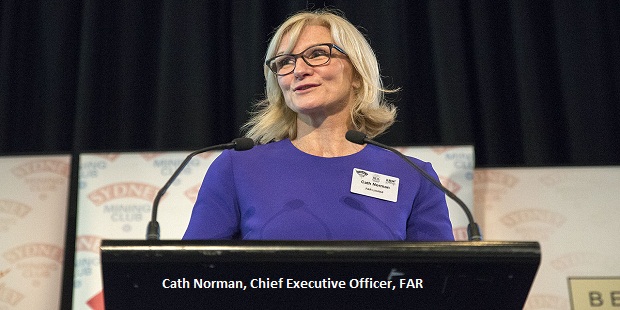 Australian minnow FAR has reported being notified that its Joint Venture voting and meeting rights on the Sangomar field development have been suspended.

Woodside Energy, the operator of the field is committed to going ahead to deliver first oil by mid-2023, but FAR, which holds 15% of the asset, has struggled to raise its share of the funding.

“The Operator is working with project contractors and the Government of the Republic of Senegal to optimise near-term spend whilst protecting the overall value of the investment and remain on schedule to deliver first oil in 2023”, FAR said in a release.

“Detailed engineering is progressing and long lead item purchase orders are continuing to be awarded for major equipment items in preparation for commencement of drilling operations in mid 2021”, the explorer disclosed.

FAR did not pay the June, and subsequent, cash call and accordingly has received notification from the Operator of the RSSD Joint Venture that FAR Senegal is in default.

“FAR has received notices of demand from one of the Joint Venture parties to compensate it for its share of the cash call it is funding on FAR’s behalf”.

Under the JOA default provisions, if a defaulting party has not fulfilled its financial obligations within 6 months from the date of notification of the default, it shall forfeit its participating interest without compensation. Unpaid amounts accrue interest at the LIBOR rate + 2%.