Ghana: Atuabo Ramps up To 48MMscf/d 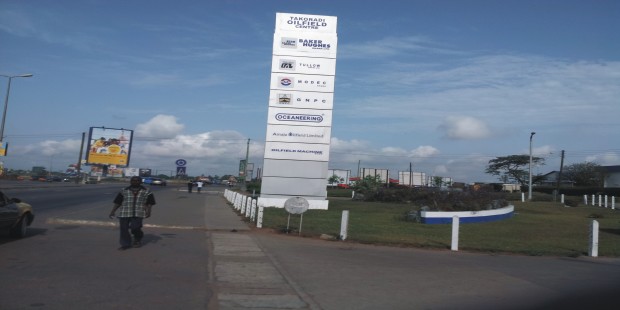 Ghana’s brand new Atuabo Gas Processing Plant flamed to life in November 2014 and was providing 48 MMscf/d to thermal plants at the Volta River Authority (VRA) station by December 5, 2014.  The plant capacity is 120MMsc/d but the current output is already close to the volume delivered to the country from Nigeria through the West Africa Gas Pipeline.
“Atuabo is working and helping to ease energy challenges”, said  Alfred Ogbamey, Communication Manager of Ghana National Gas Company (GNGC). “It’s been providing lean gas for VRA every day since November 24, 2014”.

Natural gas started flowing from the Jubilee Fields to the $1-billion plant on November 10, 2014, with an average 16 million MMscf/d for pre-commissioning and commissioning.
That followed the successful physical tie-in of the flexible riser of the FPSO Kwame Nkrumah to the onshore gas processing plant. Ogbamey says that officials at the VRA “are even more excited with the quality of gas they are getting than us at Ghana Gas”.


Tullow: Ethiopia Is A Recurring Duster 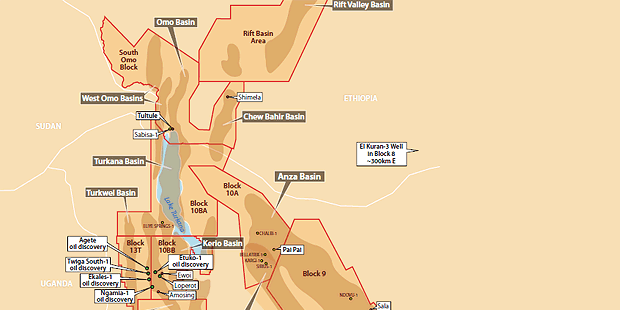 The wildcat Tultule-1, which reached a total depth of 2,101 metres, was drilled in the country’s onshore South Omo block, the same tract on which the Sabisa-1 well –plugged in June 2013-was drilled. Tultule-1 targeted a reservoir section similar to the sands in which Sabisa-1 encountered some oil shows and heavy gas indications, but those sands were not penetrated in Tultule-1. END_OF_DOCUMENT_TOKEN_TO_BE_REPLACED