LEKOIL in Talks with Optimum over Obligations 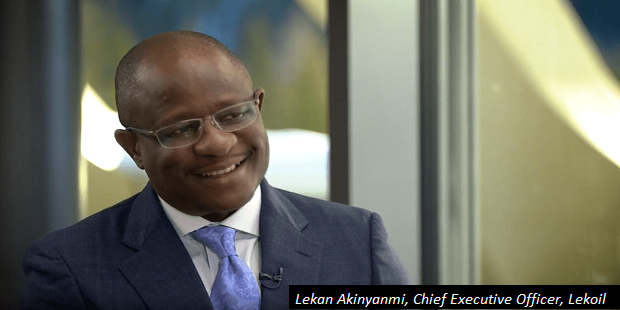 LEKOIL has confirmed that it is currently in talks with Optimum Petroleum Development Company, the Operator of the Oil Prospecting Lease (OPL) 310, over its share of sunk costs and consent fees which fell due on November 30.

Optimum had conveyed its plan to enforce a default clause to Lekoil in a letter as payments to cover the portion of sunk costs and consent fees, have not been received as at when due.

In addition to the fees, Optimum highlighted that Mayfair Assets and Trusts Limited, a fully owned subsidiary of Lekoil has also not made payments to cover general and administrative costs for the year as agreed within the Cost and Revenue Sharing Agreement (CRSA) signed by both companies.

Lekoil continues to discuss with Optimum on deferment of these payments as the company intends to focus its financial and other resources in support of securing funding for the second phase of the Otakikpo development as well as the Ogo appraisal programme.

Working with Optimum, Lekoil says it has identified and engaged an appropriate rig for the appraisal drilling where the service provider has accepted the result of the early performed site survey.

“It is well known that over the years”, Lekoil explains in a release, “Lekoil has resolved similar issues due to the good working relationship between the parties. Lekoil has been able to receive multiple extensions on outstanding payments and remains hopeful of a mutually acceptable solution being reached shortly.

“To finance the appraisal programme, Lekoil has explored and is in constructive discussions with potential financiers to provide a combination of cost effective vendor and alternative financing solutions. A further update will be provided to shareholders when appropriate”.

Optimum Development Limited is an indigenous, Nigerian owned E&P company. With major participating interest in OPL 310 Optimum is the operator and local partner while Lekoil technical and financial partner.