Nigerian Indies Pump up the Volume, Smack in the middle of COVID-19 Season 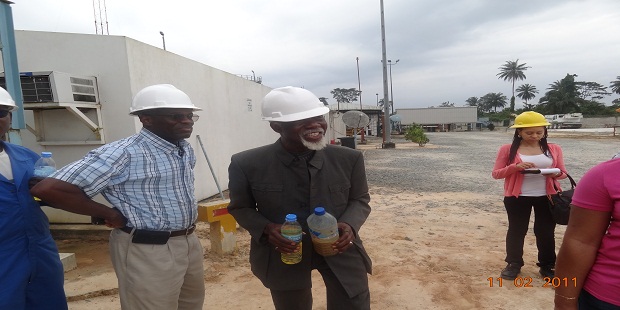 There was no slow-down in crude oil production on the facilities controlled by over 20 Nigerian independents in April 2020, even as fall in demand remained the status quo and crude oil cargoes were chasing buyers.

Seplat produced over 60,000Barrels of Oil Per day (operated) on the last two days of that month, in its Wester Niger Delta assets a figure it hadn’t reached for several months before then.

NPDC’s JV with Shoreline Natural Resources and Neconde, the two other high volume, indigenous producers in the Western Niger Delta, averaged gross output of about 40,000BOPD each. NPDC/Elcrest and NPDC/First Hydrocarbon grossed 26,000BOPD and 11,000BOPD respectively in the month. (Figures are field data, which, except for NPDC/Neconde’s, will still be moderated by pipeline losses).

“We had to keep producing”, says a Chief Executive Officer of one of the companies, “even as the commodity was selling $9 or less per barrel”.

For the NPDC/ Shoreline JV, which normally averages over 60,000BPD, the lower figure was due outages caused by “forceful shutdown by host community interference in Olomoro, Oweh, Uzere and Oroni flowstations”, the field notes show.

Some of the companies had hedged against fluctuations in oil, but these times are unusual: prices had crashed down to earth.

Even so, “Crude oil produced today may not be sold until June, when prices may have moved up”, another CEO says, in justifying why production was continuing in a frenzy.