Angola Gives the Nod to Quanten to Build the Soyo Refinery 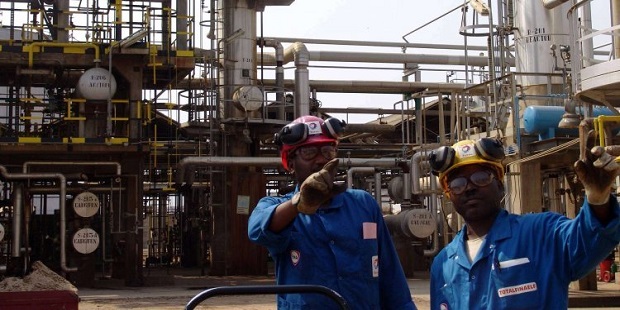 The Angolan Ministry of Mineral Resources and Petroleum (MIREMPET) has selected the Quanten Consortium to build, own and operate (BOO) the 100,000BOPD refinery in Soyo, in Zaire Province, the north easternmost province of the country.

Africa’s second largest crude oil producer launched the $3.5Billion tender for the work in October 2019. 31 companies expressed interest in delivering the facility. The refinery is scheduled to begin production in 2024. Soyo is one of three refinery projects, with combined capacity of 350,000BOPD, that the Angolan government wants to see executed by 2025.

Construction work is also ongoing at two other sites (1) the 60,000BOPD refinery in Cabinda, also brand new and (2) the Luanda Refinery, an existing crude distillation facility which is undergoing an upgrade that will increase the current output of gasoline from 72,000 tons to 450,000 tons per year. 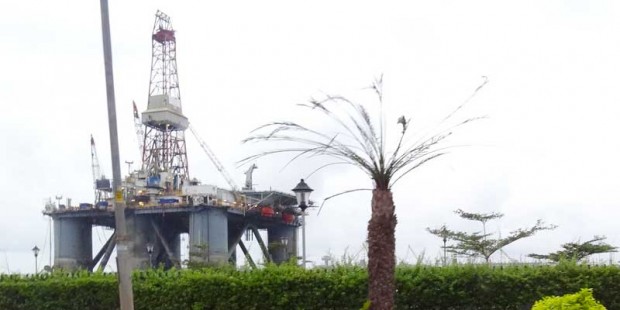 Africa’s rig activity is at a three year high, even while the total number of rigs active on the continent was slightly down to 108, in September 2012, from 111 in August, according to the latest figures from Baker Hughes Incorporated. The small decline follows global trend, but Africa is on a roll.