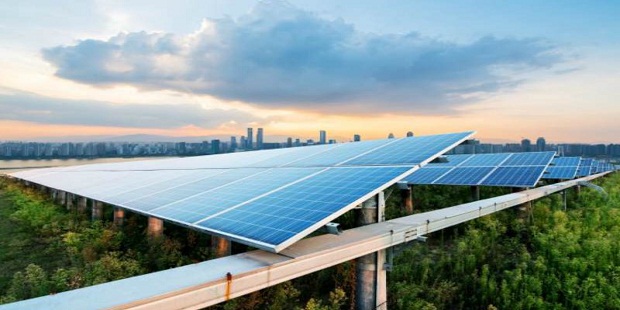 The Johannesburg based company has picked a Solar Power supplier for the project, the construction of which is expected to last around 18 months.

Half of the electricity produced will be used to power PPC’s facilities and the other half will be fed into Zimbabwe’s national electricity grid.

Zimbabwe is chronically short of electricity, with the country’s power utility supplying only around 1,000MW, to a population of 15 million people.

But Solar Energy solutions have become hugely popular in the southern African country in the last two years, such that more than 100 000 solar power systems are installed in homes across Zimbabwe, according to figures from the Ministry of Energy.

And companies are now turning to off grid independent solar energy. Last April,  the Caledonia Mining Corporation, which operates the Blanket gold mine, also in Matabeleland South Province, issued a call for tenders for a 19.65 MW solar project.