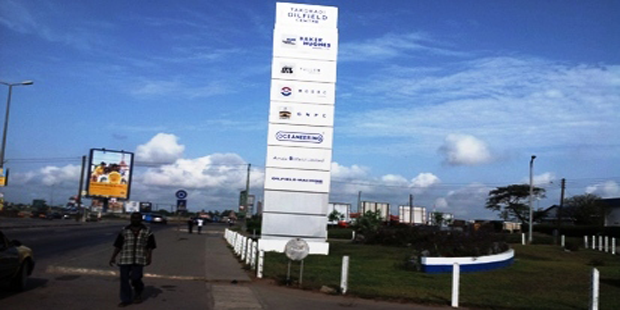 Work at the site has started on the fabrication of nine anchor piles for Ghana’s second floating production and storage (FPSO) vessel, which will start producing oil from the Tweneboa, Enyenra and Ntomme (TEN) fields in mid-2016.

The fabrication is underway in a new facility constructed by Tullow Oil in Sekondi in the country’s Western Region. The facility is built on a land leased by the Ghanaian Navy.

Following the completion of the anchor piles in April 2015, the facility will be used to fabricate jumper spools for the TEN Project, which will connect subsea production equipment on the seabed.

The TEN Development Plan was approved by the Government of Ghana in May 2013 and requires the drilling and completion of up to 24 development wells. These will be connected through subsea infrastructure to a Floating, Production, Storage and Offloading (FPSO) vessel currently under construction in Singapore.

A second new fabrication yard, also commissioned to fabricate components for the TEN Project, will soon open in Takoradi port. Being built by Subsea7, this facility will be used to fabricate anchor piles for subsea manifolds.

Working in collaboration with the Petroleum Commission, the TEN Project is committed to maximising the amount of work undertaken in Ghana. Earlier this year, module support stools for the FPSO were fabricated by Seaweld Engineering Ltd and Orsam Ltd in Tema and Takoradi, subsea mud mats are currently being fabricated by Harlequin International Ghana Ltd and Accra-based Hydra Offshore Group is supplying engineering services to the project.

First oil from the TEN fields is scheduled for mid-2016, and the nominal production capacity of the FPSO is 80,000 barrels of oil per day.