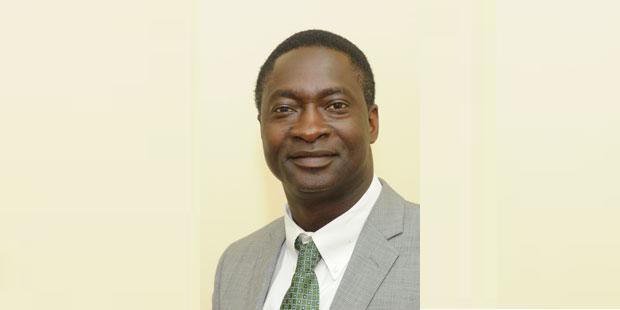 Monday Ovuede has taken over from Supo Sadiya as the Executive Director overseeing the Chevron Corporation’s Joint Venture with the Nigerian state hydrocarbon company, NNPC.

It is a huge responsibility; essentially the Number two position in the executive management of the corporation’s second largest operations in Africa.

In that job, which is one of the most influential positions in the Nigerian oil industry, Ovuedewill be managing 400,000BOE per day of the Joint Venture’s oil and gas business, with multiple growth opportunities and integrity projects with ‘potential’ capital spend of nearly $2 Billion per year over the next three years.

Ovuede, who is coming into the new job from an assignment as Vice President , Chevron Technology Projects & Services in Houston, Texas, is a 1986 graduate of Petroleum Engineering from the University of Benin, in Nigeria’s Niger Delta region.

The new position means that he sits at the apex of the unit which will superintend Chevron’s stewardship of the recently transacted $1.2Billion loan, meant for drilling of 36 infill wells in the Western Niger Delta Basin from 2016 to 2018.

Ovuede has had a stellar career since he joined the legacy Texaco as a Senior Petroleum Engineer in 1997. A company statement says that he “has held numerous technical and management positions of increasing responsibility in Nigeria and the United States.”