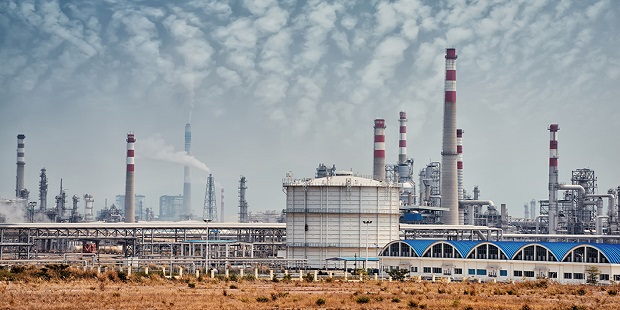 South Africa’s National Assembly has voted to pass the Mineral and Petroleum Resources Bill.
198 voted yes to 80 NO votes
The legislation, in debate at the assembly for close to 10 years, has been forwarded it to the National Council of Provinces NCP for approval.
President Jacob Zuma is expected to give his assent after the NCP’s nod.
Just when the law appeared close to final sign off by President Jacob Zuma, in mid-2014, it was challenged by both mining and oil companies for harbouring certain clauses,causing the legislation to be returned back to the parliament.
Mining companies were concerned that it might infringe global trade obligations and was unconstitutional, partly because it elevated the country’s Mining Charter -meant to redress imbalances of the nation’s past apartheid rule -to the status of legislation. The Mining Charter contains regulations and stipulates rules for white-owned companies to sell stakes to black businesses.The bill also gives wide-ranging powers to the mines minister to place certain minerals in a “value-addition” category requiring a portion of extracted resources to be processed domestically and not be exported in raw form