ExxonMobil’s Proved Reserves in Decline by half, in Africa 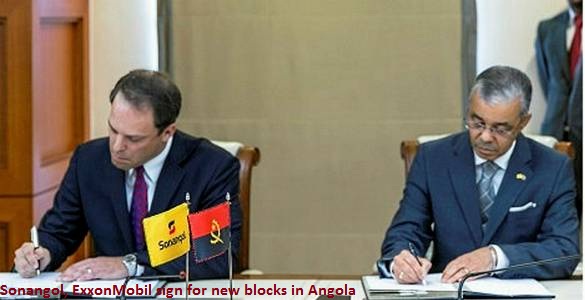 ExxonMobil’s proved reserves of crude oil in Africa has decreased by 46% in the last four years, the company itself reports.

The figures are for proved developed and undeveloped reserves.

Still, in terms of the proved oil equivalent (which is to combine oil and gas reserves together) ExxonMobil’s reserves figures for Africa is one of a steep, four year decline. The company’s 2018 annual report indicates a drop from 1.43Billion Barrels of Oil Equivalent (BBOE) at the end of 2014 to 937Million BOE at the end of 2018.

Of all the seven regions in the company’s portfolio, only Australia/Oceania experiences such a decline in proved hydrocarbon reserves.

A fuller version of this article, complete with a chart, was published in the April 2019 edition of Africa Oil+Gas Report.

« Western Independents Crash Out of Africa
Any Market for Nigerian Crude in the Next 20 Years? »