Now It Is Possible to Complete a Well without Cementing 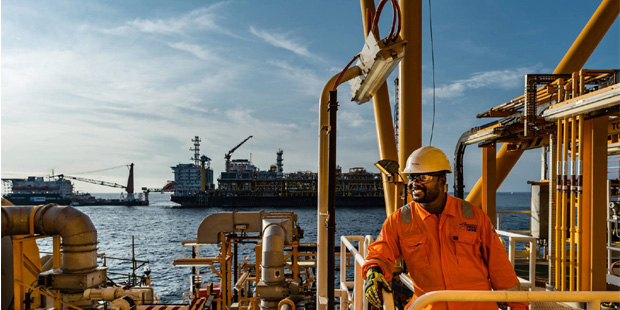 French major TOTAL and the Danish oil service company Welltec have jointly announced the first deployment of a cementless completion.

Building on the experience gained through the continuous deployment of the Welltec® Annular Barrier (WAB®) in the Moho North Albian field which was awarded the first quarter of 2017, TOTAL E&P Congo says it has pushed the boundaries of Metal Expandable Annular Sealing technology by deploying the world’s first cementless completion using the Welltec® Annular Isolation (WAITM) in open hole.

The job was done during the second quarter of 2019.

The Moho field is located in the Congo Coastal Basin, and the reservoirs are carbonates.

The method/process/technology significantly reduces the free annulus space between the liner/casing and the open hole which can be beneficial in highly layered reservoirs of varying permeability where selective production, stimulation or water shut off is required, Welltec explains. In addition to the efficiency gains, the simplified well completions operations enabled by the WAITM eliminated multiple operational risks associated with the cementing process in depleted and over-pressured reservoirs.

TOTAL says it plans to deploy the WAITM in subsequent wells – especially those identified as high-risk.”

“The WAITM technology will without doubt transform how future wells are constructed in the industry” explains ‘Gbenga Onadeko, Senior Vice President, Welltec Africa.

« Otakikpo JV Agrees With Schlumberger and Shell, on a $170Million Deal for Five Wells, Terminal Infrastructure and Export Pipeline
NDPR Has Made Some Tidy Profit in South Sudan-Fatona »