Shell Reports All Leases Were Renewed, But Omitted OML 11 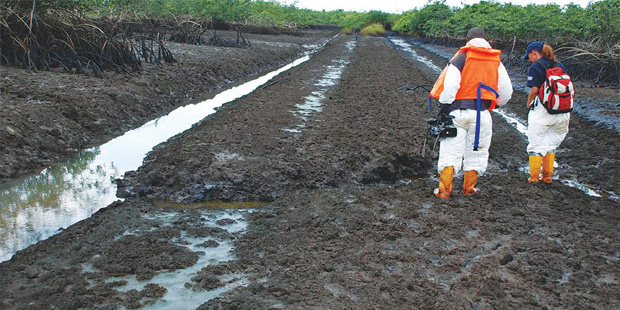 Shell Nigeria has reported that the three blocks that Nigerian regulators indicated they weren’t going to renew were renewed, afterall.

This simply means that OMLs 31, 33 and 36, which were initially denied approval by the Department of Petroleum Resources, DPR, eventually got renewed after protestation by Shell.

In June 2018, Africa Oil+Gas Report had reported, based on ranking sources in the Ministry of Petroleum Resources, that renewals of those three leases were denied because regulators deemed the acreages were not optimally operated.

But the Shell annual report did not say anything about OML 11, which was among the acreages submitted for renewal.

OML 11, it is now known, was renewed, but unlike the rest, the operatorship was withdrawn from Shell and that decision, by President Buhari, was only made known in  February 2019, so it couldn’t make it to the Shell annual report.

NNPC Public Affairs officials have repeatedly argued that withdrawal of operatorship does not translate to withdrawal of licence. “Shell had prayed the government to renew OML 11”, they say. “Its prayers had been answered. But this renewal did not come with operatorship”.