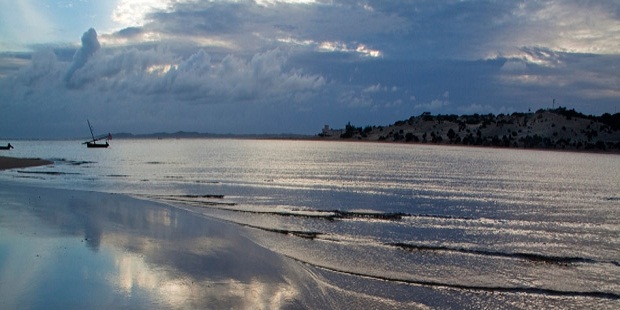 Timipre Sylva, Nigeria’s minister of state for Petroleum Resources, has received approval from President Muhammadu Buhari to schedule a bid round for marginal fields.

There are strong indications he may call for the bid as close as two weeks from now.

45 fields were already in the basket at the Department of Petroleum Resources (DPR), the industry regulatory agency. Add to these the 11 fields that were recently revoked and bidders will have 56 fields located on land, swamp and shallow water terrains to choose from.

Marginal fields in Nigeria refer to discoveries made by oil majors which were undeveloped either because of distance from existing production facility, low reserves (in view of the majors) or likely low production volumes as a result of flow assurance issues.

Impeccable sources at the Ministry of Petroleum in Abuja and Lagos say the whole exercise could be concluded in as short as six weeks.

“The data prying and other items can take place within that time”, sources say, “and they can happen digitally”.

Nigeria has been preparing for a marginal field bid round for over 10 years.

Even so, this feels surreal.

The nation, like the rest of the world, is in the middle of a health crisis. Her key commercial and political hub cities are in a lockdown, but sources insist the bid round can still happen in that time frame.

As this will certainly ‘disenfranchise’ many putative participants, it makes sense to say that if it so happens then there is a smell of political corruption around it.

One thing that will differentiate any marginal bid round in Nigeria now or in the future, from past bid rounds is the Signature Bonus.

The signature bonus for each field will vary as wide as the economics of extraction. The DPR had, in the last three years, been working with a Consulting Company to evaluate all the fields and allot commercial values. “We don’t want to repeat the situation in which holders of Assaramatoru field, which can barely produce 1,000BOPD, have paid the same bonus as licensees of Umusadege, which has gushed around 20,000BOPD consistently for over five years”, says one engineer at the Ministry in Abuja.

There is the lingering suspicion that there will be a secondary market of sorts after the round has taken place, whenever it does. This suspicion springs from the assumption that the politicians will hand out the fields to themselves. “These guys won’t know what to do with the fields”, says the CEO of a producing company, “they will come to us”.

The same kind of misgivings were expressed in 2007, when the Nigerian government opened a bid round, smack in the middle of the process leading to general elections.

Marginal fields are awarded only to Nigerian companies, as a tool for boosting the “Nigerian content”, the government’s much vaunted policy of domiciliation.