Tlou Energy Talks Up Small Power Project, with a Trickle of Gas as Feedstock 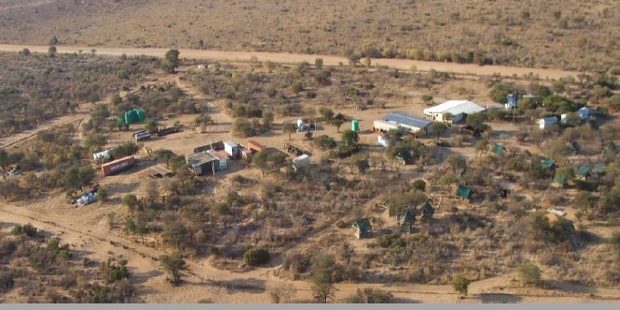 Tlou Energy, the AIM listed energy company focused on Botswana, is talking up its planned gas to power project, expected to deliver 10MW at peak.

Botswana has a severe energy deficit. The country produces less than 500MW but peak demand is 702MW, according to Government’s statistics.

Going by the frequency with which Tlou Energy publishes media updates on its “gas to power” project, it is easy to assume that the facility, when commissioned, will make a dent on Botswana’s power supply. But 10MW is minuscule, even by the humble scale of Botswana’s power consumption.

What’s more, Tlou Energy reports “sustained natural gas flows” from Lesedi wells Mining Licence, located in a Coal Bed Methane asset, but it doesn’t report what volume the so-called ‘sustained natural gas flows’ is delivering. It so happens that Proven + Possible (2P) gas reserves in the licence is all of 41Billion cubic feet, according to the company’s published Independent Gas Reserves Certification.

Tlou  Energy says that the  licence is valid until 2042  and that it already secured Environmental approval for development. Initial Power Purchase Agreement is negotiated with Botswana Power Corporation (BPC) and Generation Licence is approved by Botswana Energy Regulatory Authority (BERA).

It plans to construct 66kV Transmission Lines to connect the Lesedi project to the grid (~100 Km), install generation assets, initially up to 2 MW of power.