Shell Is Quiet About Rumours of Orange Basin Discovery 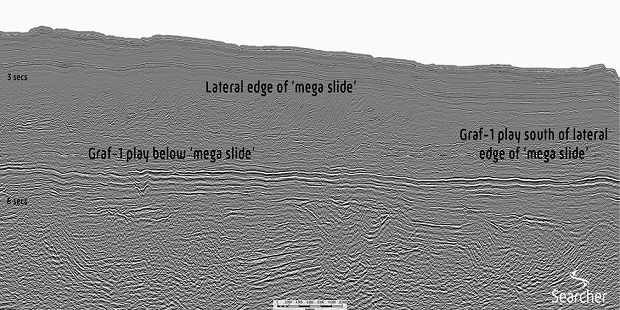 Shell has not expressly announced commercial discovery, whether minimal or significant, in its deepwater drilling offshore Namibia.

But everyone has had a say or two about the Graf-1 probe, located in Petroleum Exploration License 39 (PEL 39) in the Orange basin. Upstream, the Norway based oil and gas focused newspaper, had reported a very speculative story of the supposed find.

The well is being drilled by the drillship Valaris DS-10 in 2,000 metres of water.

The global newswire, Reuters, citing “three industry sources”, followed up, insisting the European major had made “a significant oil and gas discovery which could spark a wave of investment in the southern African country”. And then, after using the term “significant”, Reuters goes to state “it is unclear if the discoveries are big enough for Shell to go ahead with the development of the country’s first deep water field”. Reuters’ claim that the Namibian government was planning to make an announcement on the details of the discovery in the week of January 31, 2022, also turned out to be exaggerated.

A noteworthy feature of the speculation is the strong sense of Namibian government push behind it. “Upstream understands from two other sources that senior officials in Namibia’s Ministry of Mines & Energy believe results from the well are “positive” and that “Shell will do well” in the country”, the paper said, adding: “|Last month, just days after information began leaking out about Graff-1’s success, a further source with Namibian connections said Tom Alweendo, Namibia’s Energy Minister, was ‘very excited’ by the results”.

The media has gone so far as to report the density of the fluid (light oil), age of the reservoir (Upper Cretaceous sands, thought to be Cenomanian) and size of the find (a potential 300Million-barrel) It even reports hydrocarbon footage: “one layer at least 60 metres deep of hydrocarbons”.

All of these reports cite Shell executives as unwilling to comment, only grudgingly noting: “We continue to safely execute Graff-1 operations.”