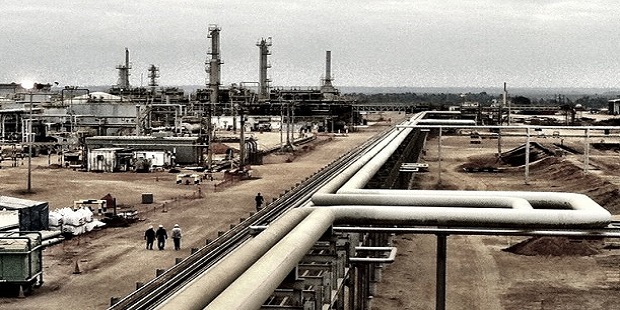 The new Cabinda Oil Refinery in Angola successfully passed milestone tests in Houston at the VFuels facility in Houston yesterday.

The Factory Acceptance Testing (‘FAT’) helps verify that newly manufactured and packaged equipment meets its intended purpose before it is delivered to its intended destination, a significant step in the process of developing major refineries and similar plants.

The Cabinda Refinery will be 60,000 barrels a day (b/d) facility once fully operational. The full project is expected to represent an investment of $1Billion in three phases, with the first phase being $350Million. Phase 1 will feature a 30,000BPD crude distillation unit, desalinator, kerosine treating unit, pipelines, and a more than 1.2Million barrels of crude oil storage terminal. Phases 2 and 3 will add another 30,000BPD of crude processing capacity, as well as units for catalytic reforming, hydrotreating, and catalytic cracking that will transform the site into a full-conversion refinery. Once fully operable, the Cabinda refinery will produce gasoline, diesel, LPG, fuel oil, Jet A1, and kerosine.

The project is being seen as a key step in the economic development of Angola because increasing domestic crude processing capacity helps reduce the country’s dependence on expensive imports of refined products, which also will have a positive environmental impact. It is also an important example of international development cooperation and of U.S. technological expertise in the space.

Angolan State Minister of Petroleum Diamantino Pedro Azevedo and Sonangol Chair & CEO Sebastião Gaspar Martins and other members of the board toured the VFuels facility as part of the proceedings.

Gemcorp Holdings Ltd and Sonangol are sponsors of the project and Odebrecht is the main EPC contractor.