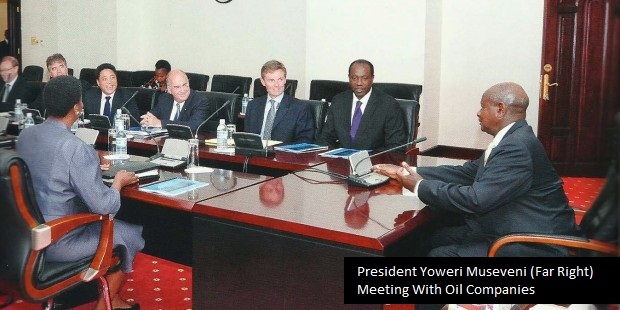 Ugandan private sector interest group, the Association for Uganda Oil and Gas Service Providers(AUOGS), has called on government to include opportunities for local firms in the Petroleum Bills tabled before Parliament.

The country’s legislative arm is debating two bills – Upstream (Exploration, Development and Production Bill 2012) and Mid-stream (Refining, Gas Processing and Conversion Transportation and Storage Bill 2012). The Upstream bill instructs Exploration and Production companies as well as their agents to give preference to goods and services produced or available in Uganda unless they are more expensive or of inferior quantity and quality to those that can be imported. The AUOGS however argues that the provision could be interpreted to the disadvantage of indigenous companies. “Who determines whether the services by local firms do not meet the international specifications?” the lobby group contends. “There should be an independent body to scrutinize whether dealers meet the required standards.”

The AUOGS asks the Natural Resources Committee  of the Parliament-which  has been gathering views from the public to include enough clarity in the law to ensure that local firms benefit from local content opportunities set aside for them.

“Government needs to be clear what a Ugandan company is”, AUOGS Chairperson Bob Kabonro told the committee, “is it one registered in Uganda or one owned entirely by indigenous Ugandans?”  He declared that “there has been lack of enabling laws on the provision of goods and services”.