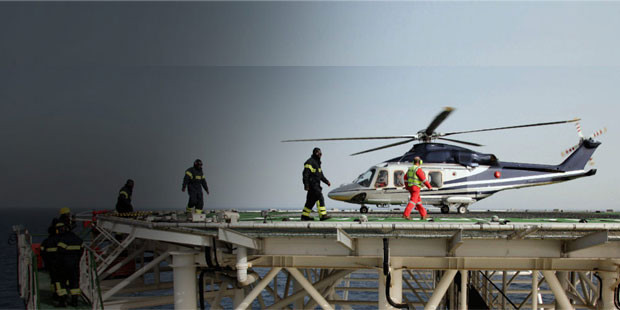 In return for access to these discoveries, it has been agreed that the effective date of the new licence will be 1 August 2015. The successful conclusion of this matter allows Tullow to maintain full year production guidance for West Africa at 66,000-70,000 barrels of oil per day.