SAPETRO Winds Down in Benin Republic 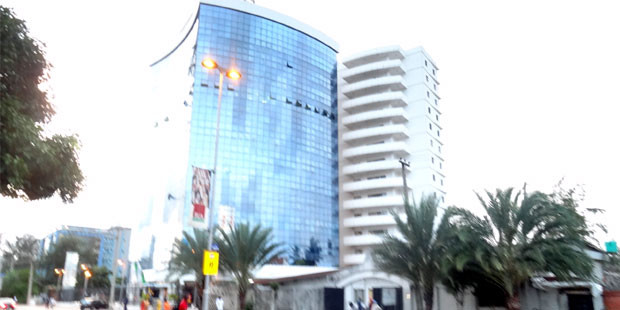 After relinquishing Block 1, a complete exit from Sèmè is next…

South Atlantic Petroleum (SAPETRO) is in discussions with the authorities in Benin Republic, to either significantly farm down its interest in Sèmè field or exit the asset entirely. The Nigerian independent had two distinct offshore licences in Benin Republic; the Sèmè Field, which it signed on to re-develop and the Block 1, which is largely an exploratory tract. SAPETRO relinquished its 100% interest in Block 1 following the drilling of an unsuccessful exploration well – Perle C.

It committed much more to Sèmè field, a one- time producer which was abandoned in 1997 after having delivered over 21Million barrels of oil. Between 2014 and 2015, SAPETRO drilled three wells in Sèmè field from the same single conductor supported platform, with the jack up rig Noble Craighead. The company’s very optimistic development plan envisaged a total of 9,000Barrels of Liquids perDay (BLPD) expected to be produced at peak, of which 3,000BLPD will be water and 6,000BOPD would be oil.

But there have been significant technical challenges as well as poor geologic realisation of the plan. The last well, for one, went through togh drilling conditions and couldn’t be completed. Total realizable production turned out to be no more than 2,500BOPD, with over 50% water cut. The company has suspended the field development and is currently doing some of the CSR projects it agreed with the authorities, including building a Tank Farm.

« Kola Karim Looks to add Equatorial Guinea to the Cart
Bowleven Smells a Rat, Annuls Its Plans for Tanzania »