Bowleven Smells a Rat, Annuls Its Plans for Tanzania 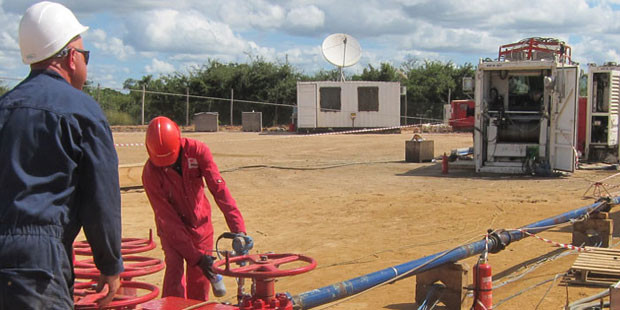 Bowleven has completed due diligence on the Kilwani North Development Licence and Ruvuma PSA, both onshore Tanzania.

And the company feels it should simply leave these assets alone.The AIM listed minnow has “decided not to pursue its interest in the proposed acquisition”.

The terse statement announcing the cancellation of plans is at odds with the exuberance projected in the November 19, 2015 release about the Heads of Agreement between Bowleven and Aminex, (the holder of the licences).

The deal had an aggregate gross consideration of up to $28Million comprising $8.5Million cash, $10Million carry, $5Million share-based element and $4.5Million in contingent payments.

The plan was for Bowleven to acquire:

The company was hoping it would gain:

An Appraisal drilling was even planned for Ruvuma PSA early 2016.

Now, everything has been cancelled.