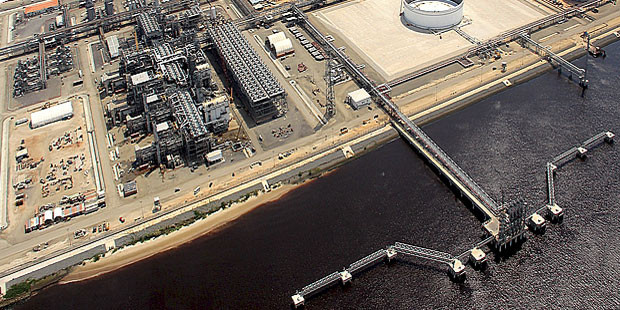 The Democratic Republic of Congo has been long expected to issue tender for new blocks on its western coastal basins. The Licensing, which has been speculated to take place in 2016, is subject to terms that are still being defined. There will be tougher terms, according to Babette van Gessel, president of the International Licencing Association.

Apart from the western coastal basins where the focus of speculation is, there is vast open acreage in the eastern part of the country, Ms. Van Gesel explains in a paper Licencing in Africa; Bid Rounds, Blocks. President Joseph Kabila has approved a new oil code, which has noticeably few changes to the bill that was passed in parliament. Ms. Gessel cautions investors to expect tough terms; saying that the minimum capital gains tax is between 35 and 45%. The state also has an expanded role-it will hold 20% carried interest.

She notes that some of the unanswered questions around accessing permits in the DRC include the implementation of the oil code as well as criteria for exploration permits.“There, certainly, is need for greater transparency”, she declares. The lack of clarity of the processes could deter investment.

In the DRC, there have been long standing issues around the maritime boundary with Angola offshore on the one hand and with Uganda onshore in the Lake Albert. Again, 2016 is election year in the DRC and that in itself certainly puts a brake on things.