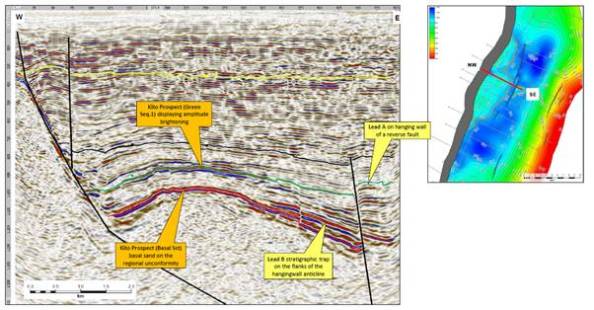 Will pay $2.3Million to get into Tanzanian onshore

MV Upstream has reached an agreement in principle with Otto Energy for the acquisition of a 25% participating interest in the Kilosa-Kilombero License, onshore Tanzania.

MV Upstream is a newly formed joint venture established to participate in upstream activity. Vegas has a track record of exploration and production activities in both Egypt and the USA and is privately owned.

MOH is a diversified downstream company, which has a core business in refining crude oil products at its owned and operated Corinth Refinery. MOH is listed on the Athens stock exchange and during 2015 had a consolidated annual turnover of 7Billion Euros..

Otto Energy (Tanzania) is a subsidiary of Otto Energy Limited, a company the shares of which are listed on the Australian Securities Exchange (ASX).

Kilosa-Kilombero is an onshore block of 17,625 square kilometers for oil & gas exploration. The companies which participate as Joint Venture partners to this Exploration License are: Otto (currently 50%), Swala Oil and Gas (Tanzania) plc, (a company listed on the Dar es Salaam Exchange – 25%), Tata Petrodyne (a member of the Indian Tata Group – 25%). Swala Oil and Gas (Tanzania) plc is the operator.

The transaction is subject to the approvals of Tanzanian authorities and the joint venture partners (SWALA Energy and Tata Petrodyne).