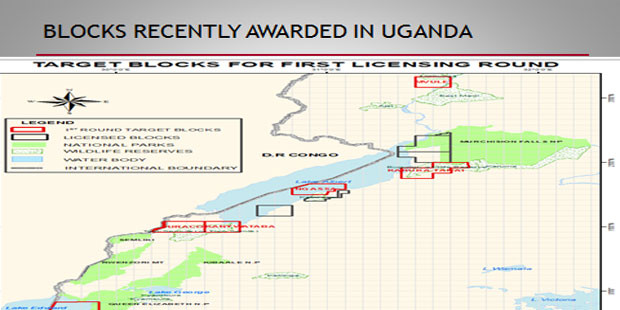 Waltersmith won the Turaco shallow and deep acreage. NDPR was paired with Oranto for the Ngassa block.

The Nigerian companies are the only proven hydrocarbon producers of all the seven companies which made the final list for the six blocks.

Uganda announced its first competitive bidding round for the six exploration blocks, including Mvule, Taitai & Karuka, Ngassa, Turaco, Kanywantaba and Ngaji, covering a total of 3,000 square kilometres, in February 2015. Bidding documents were issued to 16 oil firms in October 2015.

In March 2016, the country announced the list of companies which had turned in bids.

There are two matters arising from the award of these assets to the three Nigerian companies.

A more comprehensive story is published in the Volume 17, Number 6, 2016 edition of the Africa Oil+Gas Report