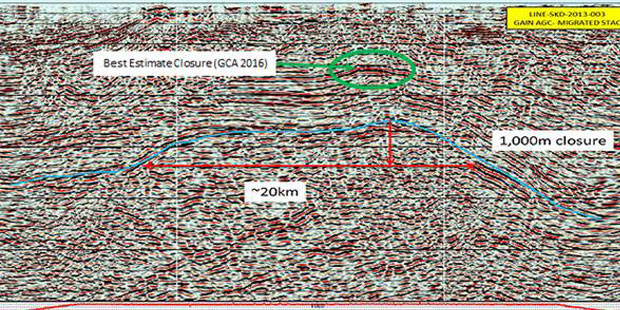 Two partners in a Tanzanian licence are involved in very unusual dispute over payments of cash calls.

Ordinarily, the operator of the licence leads the other partners and spends the money on operations, while the non-operating partners pay their share of the cost, sometimes after the fact.

This means that more often than not, the operator is the most aggressive partner.

However, in thecase between  two Australian minnows: Swala Oil &Gas and Otto Energy, both of whom are partners in the Tanzanian onshore Pangani and Kilosa Kilombero acreages, anon operating partner is accusing the operator of laxity and not paying cash calls (ie. Agreed contribution for opex and capex) and is demanding to take over operatorship.

Otto Energy and Swala Oil&Gas each has 25% of the assets. Each of them initially had 50%, but had farmed down to other partners.

“failure to satisfy the joint venture partners that it is not insolvent”. Otto contends that “the matters raised in these notices are unrelated to the current Federal Court proceedings brought by Otto Tanzania against Swala Energy Limited (In Administration)”