Seplat Gets a New Shareholder 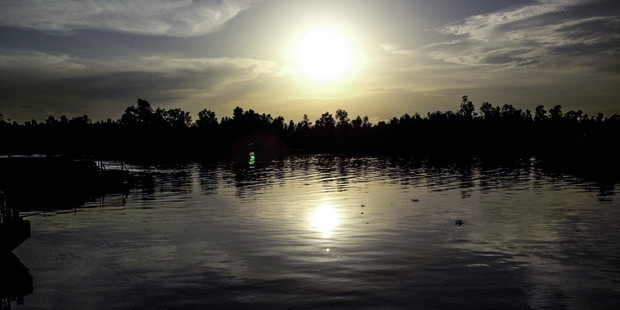 The French explorer Maurelet Prom (M&P), is about to sell all its shares to Petramina, the Indonesian state hydrocarbon company. M&P holds 21.37% in Seplat, Africa’s largest home grown E&P Company. Petramina has already bought about a quarter (24.53%) of M&P’s shares and hopes to purchase the remaining after an M&P board meeting has approved the purchase. The 24.53% was sold by  Pacifico, a fund controlled by Jean Francois Henin, chairman of M&P.

“Should Maurel & Prom’s Board of Directors deliver a favourable reasoned advice on the offer, following the conclusions of the report from the independent expert, Petramina has undertaken to file, to the French market authority, a voluntary tender offer on (i) all Maurel & Prom shares under the same conditions as those offered to Pacifico and on (ii) 2019 and 2021 convertible bonds at their par value plus accrued interests”, M&P says in a release. “The schedule of the operation is expected to be completed by the end of 2016”.

Petramina already owns producing property in Africa (it acquired ConocoPhillips’ interests in Algeria), but the M&P buy, of which Seplat is the largest pie, will be clearly the jewel in its African crown.

Maurel & Prom‘s Board of Directors has unanimously indicated that it supports the offer and has the intention to recommend the shareholders to tender their shares. In accordance with applicable regulation, Maurel & Prom’s Board of Directors will deliver its definitive reasoned opinion on the tender offer once it has obtained the fairness opinion from Ledouble, the independent expert it has appointed.