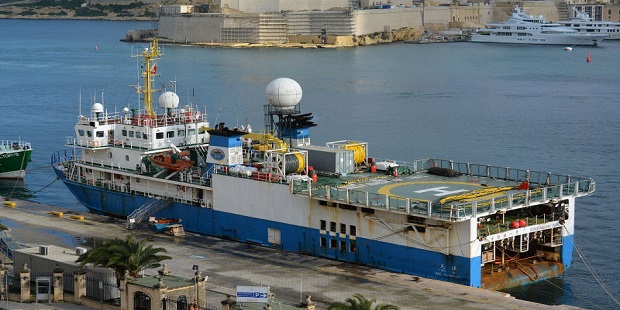 It was a party called by a Nigerian service contractor, which turned out to be largely a celebration of China’s twenty years in African hydrocarbon exploration and production.

The world’s second largest economy first arrived in the African oil industry in the mid- nineties as a contractor. The Bureau of Geophysics (BGP), a subsidiary of China National Petroleum Corporation (CNPC), won a seismic acquisition contract from Shell in 1998.

BGP fumbled in its first shoots, but the evidence in hand today suggests that it was all a matter of teething. The company went ahead to win a Shell award after that project, successfully executed more contracts and at some point, started squeezing the older, more established geophysical companies from the Western hemisphere out of the market with its low bid prices.

The gentlemen who addressed the investment forum organised by CBGS- a Nigerian seismic processing company- last Tuesday, looked many times more dapper and flashier than the Chinese men in crumpled suits who showed up on the second floor of Chevron Nigeria headquarters in 1997, proposing to acquire and process seismic data for the American company; one of the many solicitation visits marking BGP’s arrival on the continent.

Indeed, the spokes persons at the forum were Western gentlemen, while the Chinese stayed in the background.Their names are withheld because “BGP doesn’t want press coverage”. 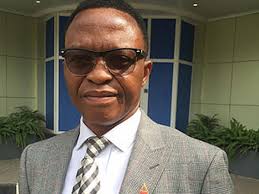 BGP Marine, a recently formed arm of the company (founded in 2006), had carried out 120 marine projects. The purpose of the forum, indeed, was to show the company’s capacity for acquiring Ocean Bottom Node seismic, especially for high grading existing oil field production projects in shallow water terrain.

CBGS is the Nigerian Local Partner for BGP Marine. “Our objective is to build local capacity and knowledge in Ocean Bottom Seismic (OBS), technology in Nigeria”, says Bank Anthony Okoroafaor, CBGS Chief Executive.“My first step is this Technology forum and training of about 40 persons on OBS on first phase”.