Conoil Breaks the Cretaceous Code in the Niger Delta 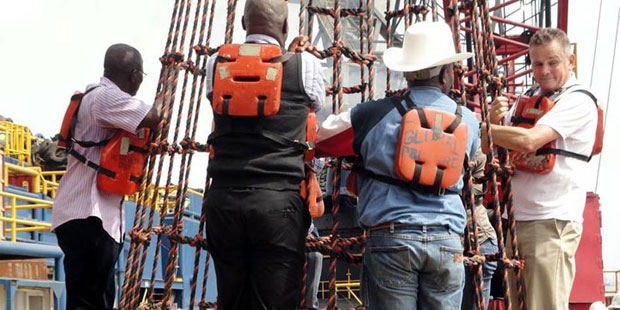 The Nigerian junior, Conoil Producing, has encountered “possibly commercial sized” hydrocarbon footage in a cretaceous sequence in the Toju Ejanla-1 in Oil Mining Lease(OML) 103 in the western flank of the Niger Delta.

The well was drilled in a corner of the lease that is the boundary between the Niger Delta and the Benin Basin.

The company is using the Adriatic-1, a jack up rig operated by Shelf Drilling.

Discoveries have been made in two reservoirs but details are still sketchy as testing/sampling is still ongoing to know the extent of their materiality.

Conoil is not in a hurry to drill either an appraisal well or other prospects that are on trend with the Toju Ejanla structure, but would rather integrate the data into ongoing studies.