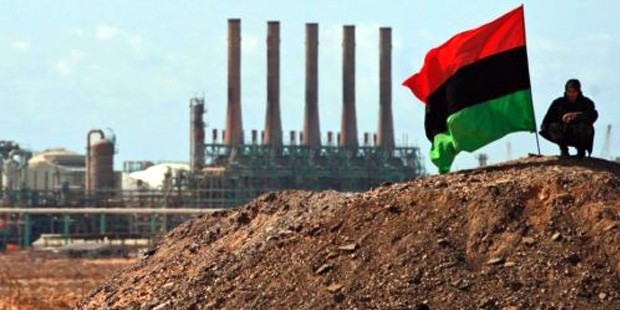 By Ahmed Gafar, Editorial Assistant
Libya’s state hydrocarbon company has reported a steep decrease in revenue by 25%, month on month.
The National Oil Corporation says it received $1.7Billion in June 2019, down from $2.28Billion in May, from sales of crude oil and derived products as well as taxes and royalties from concession contracts.

The $10.3Billion received as total revenue for the first half of the year, itself is lower than the amount made in 1H 2018 by 11.25%.
NOC says it could add up to 400,000 barrels to production through critical infrastructure upgrades, advancing outstanding deals, and attracting new investment.

“But to do this we need sufficient budget and to not operate against a backdrop of ongoing conflict”, the company explains.
“Attempts to undermine our work through disinformation, attacks on facilities, or efforts to illegally export have been near-constant, including by the parallel institution. The indivisibility of the oil sector is crucial for the preservation of national unity – there is but one NOC”, says Mustafa Sanalla, the company’s chairman.

Sanalla informs that the revenues for June 2019 were adversely affected by a two-week power outage, with NOC subsidiary Arabian Gulf Oil Company (AGOCO) in the east of the country losing 70,000 barrels per day from total production.

The chairman urges the Ministry of Planning to “fast-track budget approval for key infrastructure and the development of both discovered and undeveloped projects”, as this will “allow NOC to continue to grow national oil and gas revenues and meet the critical energy supply needs of the country.”

“Despite a promising tripling of petrochemical revenues, financing remains an issue to ensure stable and sustainable production”, Sanalla explains.