Weatherford, Unable to Weather the Storm, Goes Under 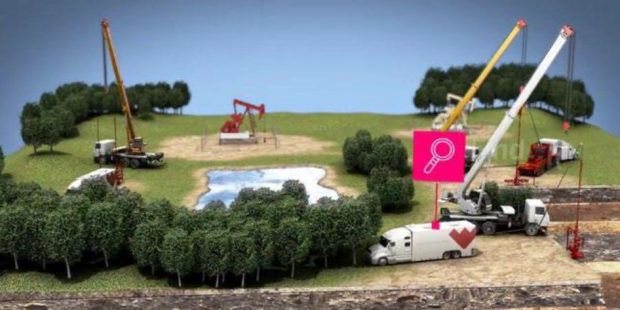 Weatherford International, the oil services giant often compared with the likes of Schlumberger, Baker Hughes and Halliburton, has filed for Chapter 11 bankruptcy.

The Switzerland headquartered company, listed on the New York Stock Exchange until last May, caved in under the weight of its own growth. Since 1998, the company has acquired a string of companies, with the aim of competing either size for size or in oilfield solutions deployment as the top service providers. It added such brands as Energy Rentals, Whiting, Williams, Dailey, Orwell, to its product lines and pushed itself as the go-to well completions company when it snagged Petroline, Cardium, Nodeco, McAllister, Johnson Screens, Houston Well Screens, and a few others.

In the last year and half, however, the company has struggled to assimilate the companies it bought during its growth trajectory, taking on debt and battling its way to recover from the 2014-2017 low price era. Weatherford has been in loss making territory since the third quarter of 2014. Its employee count of 67,000 at the beginning of 2014 had dropped to about 26,500 workers by June 15, 2019.

Created in Houston, Texas in 1941, Weatherford had become the fourth-largest oil field services provider in the United States by 2015. But as it filed for bankruptcy in a court in Houston, it reported having as much as $10Billion in liabilities, including $7.5Billion in unsecured bond debt. It also said it could not determine the value of the debt from its other largest creditors.

« Kenyan, Ugandan FIDs are Up In The Air
Otakikpo JV Agrees With Schlumberger and Shell, on a $170Million Deal for Five Wells, Terminal Infrastructure and Export Pipeline »