Kenyan, Ugandan FIDs are Up In The Air 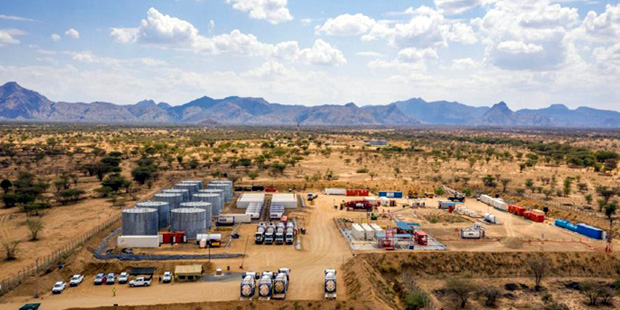 The chances of final investment decisions (FIDs) on full blown crude oil development, in Kenya and Uganda, are still quite a stretch, despite all the optimism.

It still might happen that neither of the two FIDs is taken in 2019 and first (commercial scale) oil from either may not reach the market until 2024.

Operators in Kenya are forecasting a late 2019 FID, “contingent on key Government of Kenya deliverables”.

The Government of Kenya, via the National Land Commission, has gazetted the land required for the upstream development in Turkana and, so far, approximately two-thirds of the pipeline. But even that fact remains contentious, as local leaders in the oil rich communities say that there wasn’t enough consultation. Tullow says, however, that “discussions with Government regarding key commercial agreements are making steady progress”.

In Uganda, the latest update is that “FID is planned for the second half of 2019” as the approval of the 22% stake farm down by Tullow is being finalised with the government. Negotiating the withholding tax around the farm down has taken all of 21 months. While technical and operational issues on the upstream and midstream are supposedly making progress, the commercial aspect remains the bottleneck.

Negotiations between the governments of Uganda and Tanzania, as well as between the companies TOTAL, CNOOC, and Tullow and the two governments have proven so tasking that FID date was shifted from first half 2019 to second half 2019 and looks likely to be shifted to 1st Quarter 2020. The Ugandan project has dragged from the get go, even before commerciality was declared in 2013.

This article was initially published in the May 2019 edition of the Africa Oil+Gas Report.

« “IOCs in Nigeria Have Pursued a Harvesting Strategy over Reserves Growth”-Expert
Weatherford, Unable to Weather the Storm, Goes Under »