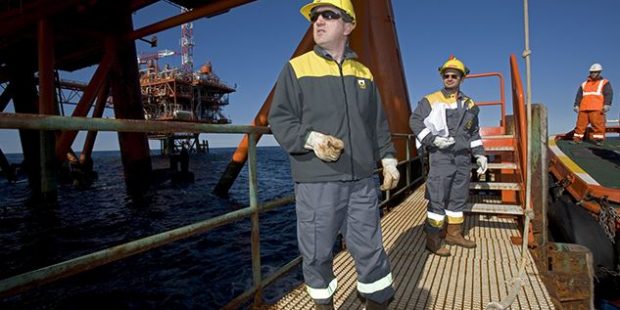 The giant Zohr cannot be reined in

The giant massif contained Zohr field in the Mediterranean offshore Egypt is threatening to surpass its 2.7Billion standard cubic feet per day mark, its handlers are saying.

Luca De Caro, head of the IEOC Joint Venture, ENI’s partnership with Egypt’s state hydrocarbon company, says the 13 wells currently producing at the field will be surpass 3Bscf/d by the end of October, up from 2.7Bscf/d in August.

ENI discovered Zohr in the Sharouk concession in 2015, on the same acreage which Shell had held for 10 years before relinquishment.

The company originally estimated that production would peak at 2.7Bscf/d, but, in consultation with the Egyptian government, it was agreed that output would rise above 3Bscf/d in 2019.

« With Gas Reserves Confirmed in Bauchi, Who Needs an AKK Pipeline?
Frontier Oil Gives Up on Uquo Gas, Now Focuses on Liquids »