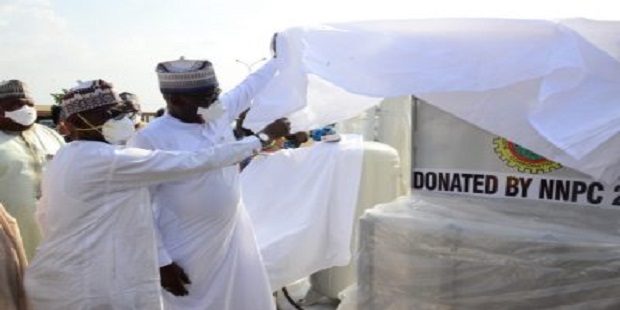 Holds up onboarding of 500 new hires.

NNPC has held up the planned retirement of some of its Managers, a result of the combined collapse of crude oil prices and the surge in cases of the Coronavirus.

All the 33 GMs and GGMs who were due for retirement within a year were asked to leave on Wednesday, March 11, 2020. Managers in the same situation (one year left to retirement) were to receive their own letters in the week of March 16, 2020, but that did not happen.

“The Human Resources Department realised that they had to keep us all safe, first and foremost”, one source said, referring to the surge in cases of the Coronavirus in Nigeria, which has gone past 90 cases (formal government figures).

Some 500 new hires, including graduate trainees and experienced hires were supposed to start work, but that process is also on hold.

The retirement project is part of a restructuring effort, which the Group Managing Director, Mele Kyari, christened Repositioning For Performance Excellence.

It had involved the movement of some Chief Operating Officers and an extensive promotion exercise as well as shuffling around of people in leadership positions. Some of the key appointment is in the “repositioning” exercise include that of Kennie Obateru as Group General Manager(GGM) Public Affairs, to replace Samson Makoji, who had served in acting capacity since the exit of Ndu Ughamadu, the Maikanti Baru-era GGM Public Affairs; Mohammed Ismail Usman as General Manager in charge of Asset Management at the Nigeria Petroleum Development Company NPDC; Martina Uzoamaka Atuchi as the new GM of Joint Venture at the National Petroleum Investment Management Service (NAPIMS); Marcel Amu Ogbonna AS GM Planning at NAPIMS; Muhammad Barwa Ahmad as GM in charge of Pipelines at the Nigerian Gas Company (NGC) and Isokariari Soibiton  Ngoji Kjo ,the new GM Processing, at NGC.