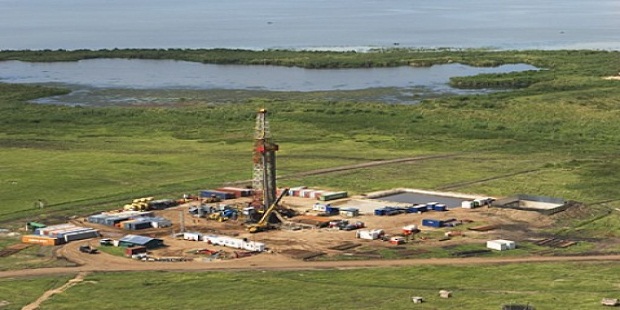 Tullow Oil says that its request for the proposed sale of its entire interests in Blocks 1, 1A, 2 and 3A in Uganda- and the proposed East African Crude Oil Pipeline System- to TOTAL, was passed by the requisite majority of its shareholders at a General Meeting Wednesday, July 15, 2020.

“The resolution put to the General Meeting was voted on by way of a poll”, the company explains in a release.

The Transaction remains subject to a number of other conditions, including customary government approvals and the execution of a binding tax agreement with the Government of Uganda and the Uganda Revenue Authority that reflects the agreed tax principles previously announced.

Subject to the satisfaction of the conditions, the Transaction is expected to complete in the second half of 2020.

Tullow will receive $575Million, with an initial payment of $500Million for the sale. It will pick up the remaining $75Million cheque when the partners take the Final Investment Decision to launch the project. In addition, the Irish independent will receive conditional payments linked to production and oil price, which will be triggered when Brent prices are above $62/bbl.