Nigeria: Siemens’ Infrastructure Upgrade will be Converted to Loan in Discos’ Balance Sheets 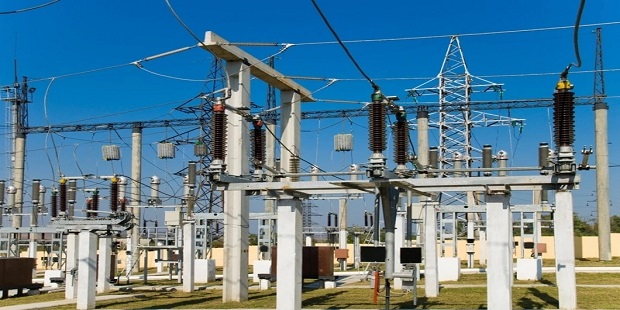 The Nigerian government is spending more than $2Billion to fund the first phase of Siemens’ upgrade of transmission and disco infrastructure across the country.

This is called the Siemens presidential power initiative, after the German engineering contractor Siemens, who will see to the upgrade.

As the Electricity Distribution companies (DISCOSs), are mostly owned by the private sector, with a significant minority owned by the state, the government’s contract to Siemens for the upgrade is a huge investment into the entire DISCOS’ franchise.

The plan is that, after the completion of the upgrade, the Government’s total investment will be converted into a long-term shareholder loan, “which technically is a systematic way of capitalising the DISCOS without really giving them money that may not necessarily be used towards improving the infrastructure”, impeccable government sources tell Africa Oil+Gas Report.

In summary, the Nigerian government borrows money, uses the money in an integrated way to improve the entire electricity value chain, quantifies the amount that has been spent on every DISCO and then books the amount as a long-term convertible loan. Now, the DISCOS are expected to pay back that which has been lent.

But, can the loan be converted into equity?

Answer: The Nigerian Government is still thinking about that possibility.