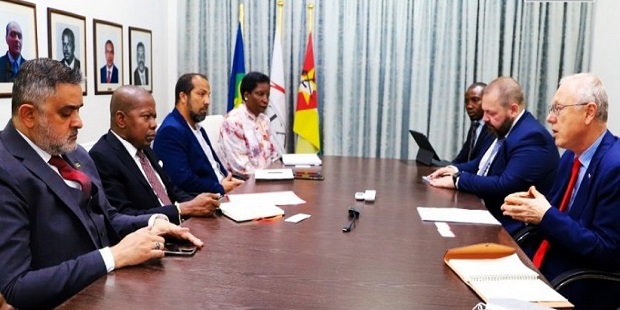 Russia has said it was open to working with Mozambique to reduce, by half, the cost of petroleum products in the country’s filling stations.

Alexander Surikov. Russian Ambassador to Mozambique, said his country would “allow Mozambique to start importing fuel directly from Russia, avoiding intermediaries, potentially reducing by at least half the costs of acquiring the products”.

Russia is wooing friends all over the world as the European Union imposes sanctions on it in the wake of its invasion of Ukraine, which has pushed up crude oil prices and exacerbated global supply change challenges. Africa has become a key site in the contest of will between Russia and the west.

″Russia is open to working with Mozambique in this regard”, Surikov declared at a consultation meeting with the Confederation of Economic Associations of Mozambique (CTA), “We are open to projects in the fuel sector and in others of mutual interest.” he said.

Mozambique has had to deal with skyrocketing prices of petroleum products. The Mozambican Energy Regulatory Authority (Arene) announced the third fuel price rise in 2022 on July 1.