Sudan in Search for Gas, with China’s Help 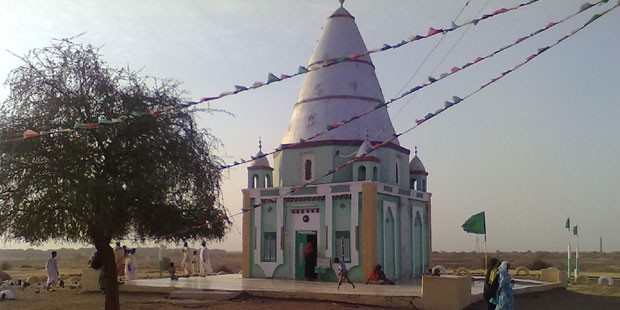 Sudan has announced it has enlisted Beijing’s help to explore and produce Natural Gas in the central African country. Sudanese authorities have in fact declared, without stating what will lead to it, that China will start gas production in four acreages in Sudan.

Mohamed Zayed Awad, the  Sudanese petroleum minister, returned from a trip to Beijing and this week declared that “China will start gas production in Zone 15 in the Red Sea, in Zone 4, known as Baleela field, in Zone 6 north of Heglig in West Kordofan State, as well as Zone 8 in Souki in the east of Sinnar State”.

Mr. Awad was part of his country’s delegation to Beijing where Presidents Omer al-Bashir (Sudan) and Xi Jinping (China) last week signed a bilateral strategic partnership, including an agreement for production of natural gas in Sinnar State.  China is the largest foreign investor in Sudan, which hosts China’s biggest investment in the African continent. President Omer al-Bashir himself confirmed that China had agreed to embark on new oil exploration and to expand its oil operations in Sudan.

Sudan has not been known for a wealth of natural gas; its heavy, waxy crude, which has to be moved in pipelines with hot water flushing, has always been seen as one that precludes significant gas yield. But Sudanese geoscientists say that there are non-associated gas reservoirs in areas like Zones 8 and 15 in the Sinnar and Red Seas States, respectively. In fact, President al –Bashir announced, last March, that gas production in Zone 8 in Souki, Sinnar State, “would start soon”.